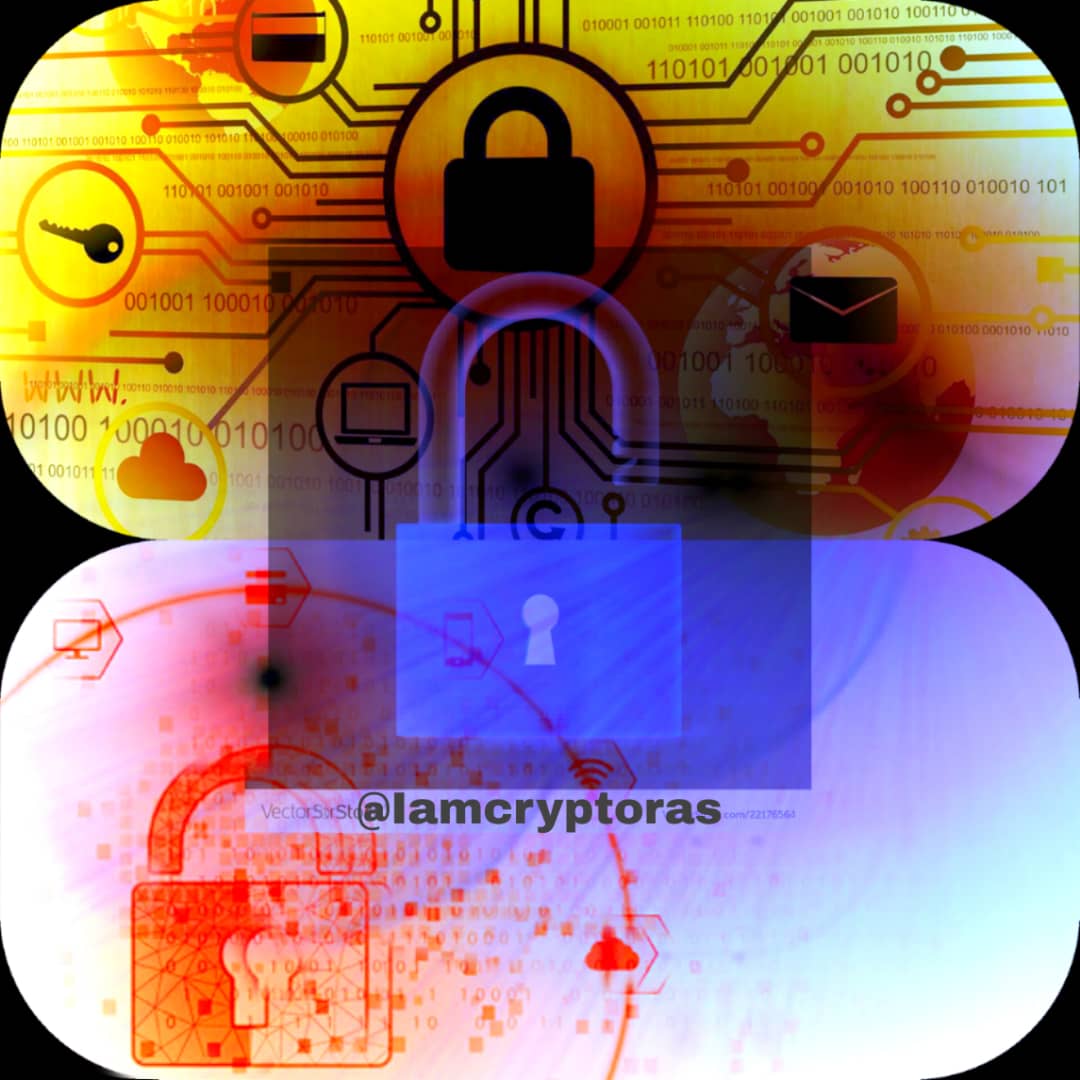 Blockchain technology is responsive to users’ needs as it can be applied either privately or publicly. Blockchain can be designed to suit every aspect of our socio-economic lives and per design, as aforesaid can be of public or a private sort, and access to data and its development can either be permissioned or permissionless.

Over the past decade, the impact of Blockchain technology has changed the model of how data is stored and given out on the internet. Though most Blockchain technology is associated with cryptocurrency, yet it has more applicable fields in our lives besides cryptocurrencies. Now let’s remind ourselves of what a Blockchain technology really entails. Blockchain technology is a distributed ledger technology that can cryptographically record and store data. Throwing more light on that, the term Blockchain actually transcends the picture it paints when it is mentioned to people and its relation to cryptocurrency. Actually, Blockchain technology can now be applied in every aspect of our lives. For example, it can be applied in our national identification agencies where people’s data can be recorded and stored safely, it can be applied in corporate environments where data of a company is stored and who gets access to the stored data may be dependent on levels of individuals on the organogram or by whichever way desired. An account can be anywhere in the world and since they have clearance in the company they can add or make invisible data on the Blockchain. Blockchain can be used to store data in our national land commission authority to keep records of land ownership etcetera. Data on the Blockchain is like a synchronized data geographically dispersed across computers whereas each of the computers represents a node, therefore what happens on a single computer is shared across other computers instantaneously.

Private Blockchain, as the name goes is a permissioned type of Blockchain that is centralized and by design, built for centralized entities like government institutions, corporations and businesses. Its transparency is controlled and it is censored. Private Blockchain is a distributed ledger technology just like public Blockchain and it has a consensus protocol for data validation, but in this case it is centralized and requires permission for its development. Its development by design is in hierarchical order as to the level of data that one can have access to, for instance, a board of director will have a higher level of access than an accountant in the business or it can aptly be said that its development per invitation will require special access for the capacity of data one can access.

Having said this, it can be seen that both Public and Private Blockchain networks do have similarities as they both have the ledger system to record and keep data as well as the consensus protocol that prevents fraud and corruption, and also double-spending.

Abra Wallet Announced you can now Invest in Stocks and ETFs Through Bitcoin.