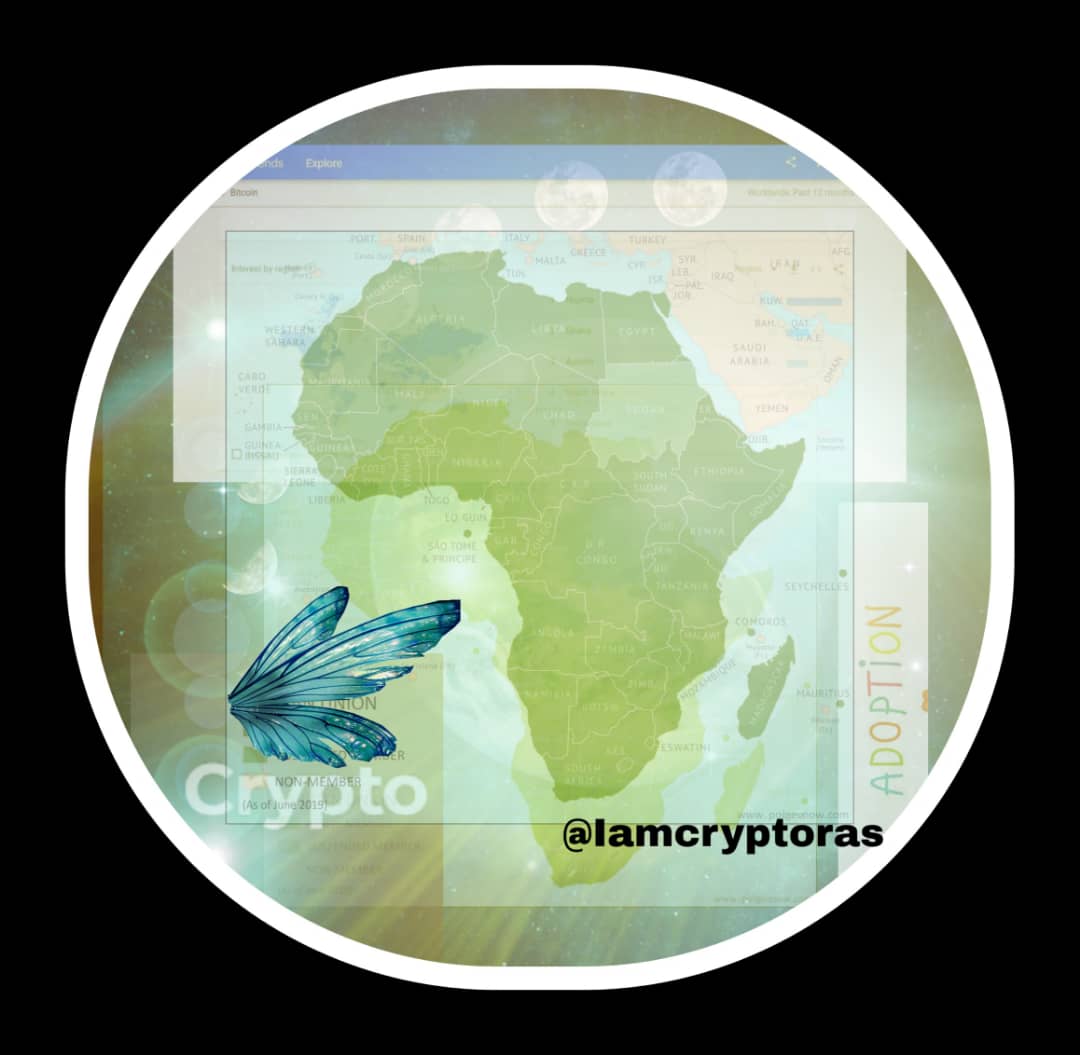 The world’s economic power is shifting to Africa because it has myriads of resources the world can’t ignore. Over the past two decades, Africa has been growing exponentially technology-wise with the major problems that retard its development and affect the standard of living economically steadily resolving. These problems include access to electricity, access to potable water, transportation, education, and other relative amenities but we can say that over the past two decades these problems are getting behind us. Africa is a great continent that consists of 54 countries and over 1.3 billion population. Among these 54 countries emerged 38% of the world’s fastest-growing economies in the world since 2012. The last year 2019, some African countries were considered the fastest growing economies in the world ranking Ethiopia first and Ghana 15th.

Unquestionably, Africa is in its transition to the advancement and it is too big to be ignored now by the rest of the world. Countries like China, USA, Russia are investing hugely in Africa over the past two decades and strengthening their relationship with Africa. Not forgetting other countries all over Europe; Tech companies, and FinTech start-ups from the western world are moving to Africa to start big projects with a lot of investments coming in. Africa is somehow influencing the rest of the world now.

Education in Africa influences our lives to an extent that it influences the decisions we make in our lives and for the past two decades, the rate at which people are getting access to education has increased exponentially. For example, education has a strong influence on our population growth in Africa. Education influences the fertility rate in Africa. Highly educated females are less likely to have a lot of children claiming they cannot afford to take care of them, on the other hand, uneducated females have more children. Also, female education in Africa reduces teenage pregnancy and for males, it helps them get focused in life with the aim of attaining a certain educational threshold rather than going wayward against their moral upbringing. This above elaboration gets down to the point that education in Africa is steering the future in the right direction as the future keeps on getting brighter.

Also, technology consumption in Africa is growing and unlike other continents, Africa is always open for businesses and it has the virtue of hospitality, embracing foreigners who visit either for tourism or business thereby learning from them. As of now, with current statistics access to internet is also growing in Africa and over 40% of Africans now have access to the internet. Because of this, digital entrepreneurs are also growing in Africa, making good use of the internet and earning a living with what they do. Tech consumption in Africa is growing so fast to the extent that, big tech companies like SpaceX, Google, Microsoft, and many more have started big projects in Africa projecting that Africa will take over the rest of the world in the years ahead. And with Africa having the cheapest labor compared to the rest of the world, big tech companies all over the world are considering starting projects here or moving here. Also, the western world is investing big time in Africa’s infrastructure. Countries like China have been putting up big infrastructural projects in Africa including the African Union headquarters in Ethiopia-Adisa baba and own almost all railway companies in Africa.

Over the past two decades, the world is eying Africa, bringing new projects, investing hugely in Africa and as well introducing us to new business models we never had in Africa which has led to access to western business models. A lot of futuristic economists even say that Africa could be the next China considering how the rest of the world are focusing major investment here. And unlike the rest of the advanced worlds where the cost of labor and manufacturing is getting expensive and killing their companies, Africa is considered to have the cheapest labor in the whole world and for that, countries like China are moving a lot of their manufacturing companies to Africa. Not only are the people getting jobs but we also get to learn and experience new ideas.

Over the past 12 months on google trends, Africa has been leading on google searches on Bitcoin worldwide ranking Nigeria first,  Ghana second and South Africa fourth with most of the Sub-saharan countries and eastern African countries falling within the top 30  worldwide .I can say this speaks so much for itself and the rest of the crypto world will agree to the fact that this signals the growth of crypto adoption in Africa and hopefully we are taking over. Over the past five years, we have seen most Blockchain and crypto start-ups in Africa and people are working so hard to put Africa on top to compete with the western countries that influence crypto adoption and its related businesses.

Over the past 5years in crypto I have watched and observe Africa evolve in crypto-related businesses. This is more than just Africans embracing crypto, it runs through our societies wanting to digitize our way of living and going cashless with our way of handling money. Digital entrepreneurs have increased over the past two decades in Africa and the internet has made everybody an entrepreneur making access to cryptocurrencies easy. Before 2017, crypto adoption in Africa compared to the rest of the world, crypto entrepreneurs were lesser. Before then it was even difficult to exchange cryptocurrency for cash and you have to rely on just some few trusted companies like Remitano and some other Nigerian exchangers. After the 2017 bull run, most of the youth in sub-Saharan Africa became crypto entrepreneurs. And in the history of Africa, crypto has created more employment since 2015 in the crypto dominated sub-Saharan countries more than the governments could ever do. Cryptocurrencies and Blockchain technology have given most African youth hope, has helped provide food for their families, elevated people from their poor standards of living, and given them success. In hope, we all believe it will help Africa redistribute the world’s wealth and liberate us from modern slavery(debt).

Despite cryptocurrencies having bad publicity in Africa and most governments regulations sanctioning against cryptocurrency related business, the adoption in Sub-Saharan Africa continues to grow and we are hoping to see the rest of Africa embracing crypto and we take over the rest of the world.

Not only are people embracing cryptocurrency in Africa, most African youth  believe it creates transparency and provides a trustworthy environment where people can interact with convenience in all other business models and as well fight corruption in Africa.

The Bad Side Of Crypto And Get Rich Quick Hit Button.