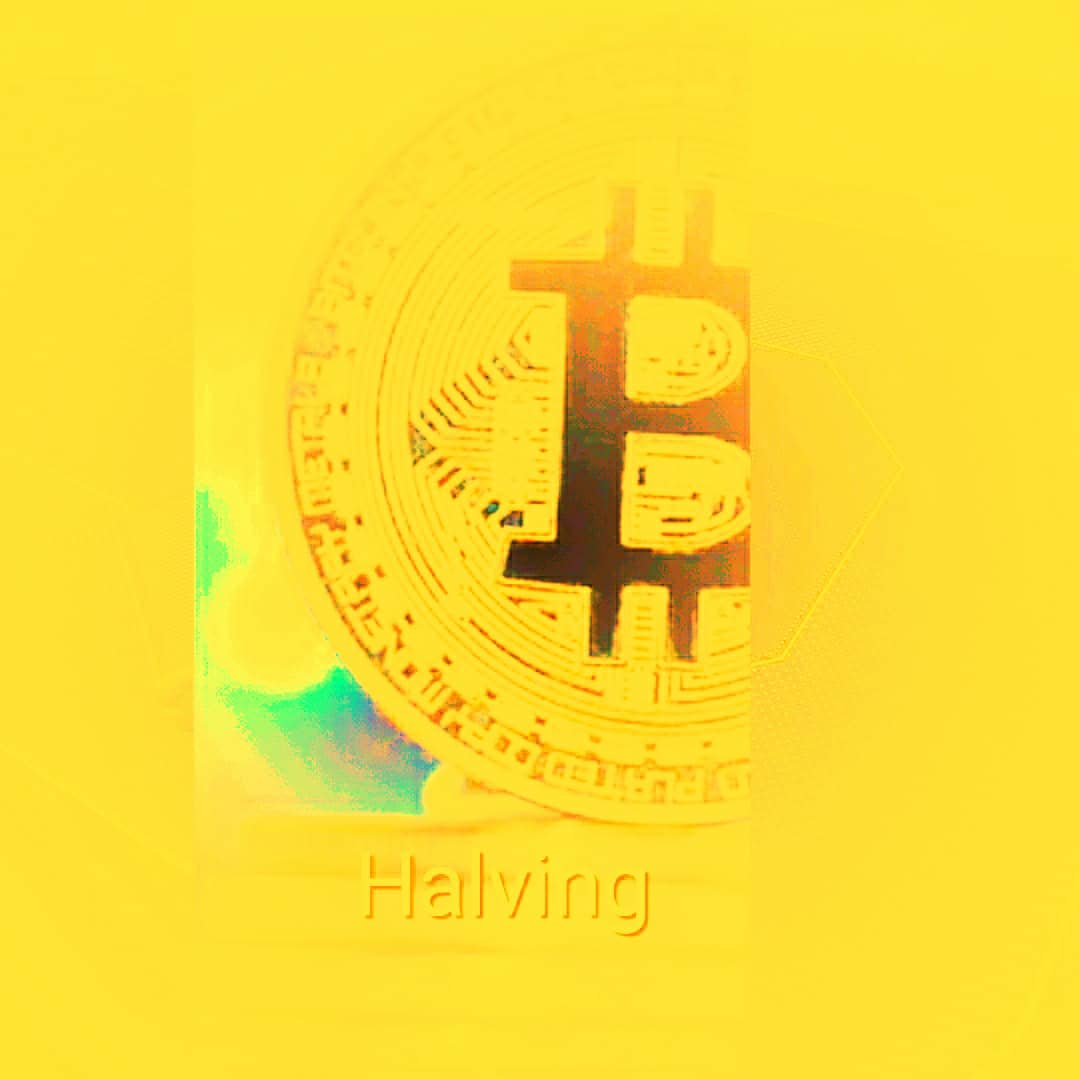 Bitcoin Halving as you have heard or maybe not yet is a Bitcoin monetary policy, where block reward for miners is cut into half. What this means is the amount of Bitcoin that can be produced per block every day is halved. The total Bitcoin created in the world is exactly 21,000,000 and this is fixed; after all these Bitcoins are mined, there will be none left to be mined. And out of this twenty-one million, an amount of 18,364,200 at the time of writing was already in circulation. The process that makes bitcoins production is called Bitcoin mining and this process is the only way of bringing new Bitcoin from the total twenty one million into existence. When this process goes through, individuals that make this happen are called Bitcoin miners and they are rewarded for validating blocks and in return get a reward for validating blocks of Bitcoin transactions. During the Bitcoin halving process, after mining every 210,000 blocks, Bitcoin undergoes this halving process, where the amount Bitcoin miners can bring into circulation after every block is halved. This simply means after every halving, Bitcoin production every day is cut into half. That is the number of Bitcoin that can be produced and be added to the already existing Bitcoin is cut into half. As of now, the reward per block is 12.5 and after this month it is expected to be 6.25 bitcoins per block.

This Bitcoin halving event happens every four years after mining 210,000 blocks and already we have had twice this event in the past, which were in 2012 and  2016. This will be the third Bitcoin halving that will happen within this month, May 2020 and the last halving is expected to happen in the year 2140 where the last Bitcoin will be mined and be brought into the circulation supply. Already, the amount of Bitcoin produced per block is 12.5 bitcoins and after the halving this month, it is going to be cut into half and that will be 6.25 bitcoins per block. The mining is the process of producing new Bitcoin into existence for distribution. The halving was introduced by Bitcoin creator(s) Satoshi Nakamoto in the Bitcoin whitepaper to control inflation and so the halving is either going to increase Bitcoin purchasing power or decrease it based on demand and supply.

What Does Halving Mean For Bitcoin?

First of all, Bitcoin halving is Bitcoin’s monetary policy, which will aid in its quality as a  decentralized asset to stand out. Unlike other monetary systems, you may be aware of it being controlled by a central entity. This Bitcoin halving is programmed into code in the Bitcoin system that triggers after mining 210,000 blocks of Bitcoin. What the halving means is that, if the demand for Bitcoin stays the same after the halving, Bitcoin price is expected to see a massive upsurge. And the other scenario is that if the demand for Bitcoin increases, it also means that we will see the value of Bitcoin skyrocket into new all-time highs. And the last scenario is that if the demand for bitcoins slows down, which I highly doubt Bitcoin price will see a stable or decrease in price.

Over the past years, Bitcoin utility and people’s confidence in it as a store of value has continued to rise signaling crypto adoption and people’s interest in cryptocurrency. Also, the transaction per day over the past two years has also risen as in numbers. Other fundamentals like hash rate, increase in the number of Bitcoin addresses, the number of people holding Bitcoin for the long term, and smart investors adding Bitcoin to their portfolios have also increased. Because right now the world economies are under recession, it is expected that, when people are seeking to protect their assets, they will consider Bitcoin because of its deflationary nature. With this and many good fundamentals, 2020 bitcoin halving is highly anticipated as people expect to see a massive rise in Bitcoin prices and in hopes to see the next new all-time high.

Also read: What coronavirus means for the crypto market.

Also read: Why it is a good time to buy Bitcoin right now.

What is lightning Network??