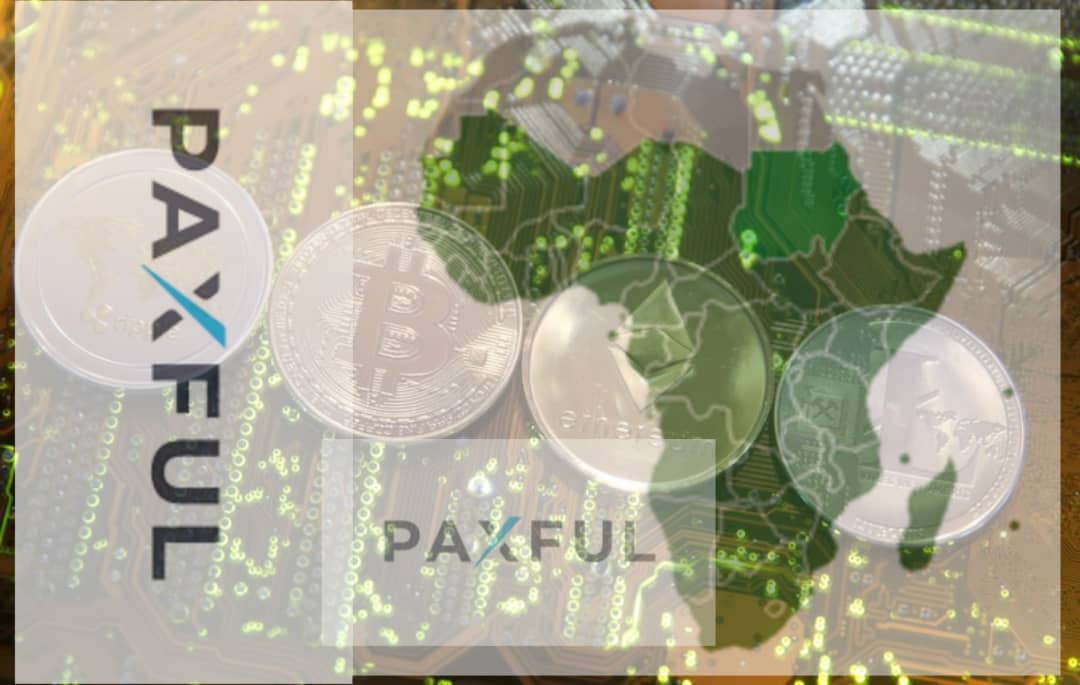 Crypto adoption in Africa after 2017, has been growing rapidly and in my opinion, with a lot of youth joining the industry every day. Before 2017, it was hard to even sell cryptocurrency in most places in Africa, especially Ghana. But since the last bull run, the number of youth joining the industry and the jobs it has created so far increased. Though it is not as I anticipated but I can say per the statistics of people with access to the internet in Africa, it is quite encouraging except for the fact that non-English speaking Africa countries has shown almost no interest in cryptocurrency and Blockchain. Even if they have shown some interest, rate adoption is slower than I expected.

But with that being said, most parts of Africa are seriously into crypto ; the growth in adoption and the lives it is changing is encouraging so far. I could emphatically say that, from the period of 2017 up to date, the industry has provided jobs for African youth more than the government did. Also, it has given purpose to and has heightened the adventure of the African youth.

Now, below are the Paxful  P2P weekly trading volume among the top five sub-Saharan African countries;

Now, this triggers a debate on whether Nigeria remains the biggest country in Africa with most crypto adopters? Oh yes! They are unchallengeable on top. Over five years now, if it is about crypto adoption in Africa, definitely Nigeria takes It. People are contemplating on how long the country will remain the king of P2P and whether they will be competing with other countries outside Africa on adoption.

This news excites me a lot that, for a continent considered underdeveloped, the milestone it is attaining in crypto adoption is incredible. Modern slaves are not in chains again, but rather in debt. .People might not know what I mean now but with the current situation in Africa, the best way to establish our financial independence will be through the crypto and Blockchain industry. It will be a way of redistributing the world’s wealth among ourselves down here in Africa because no one is coming to save us.