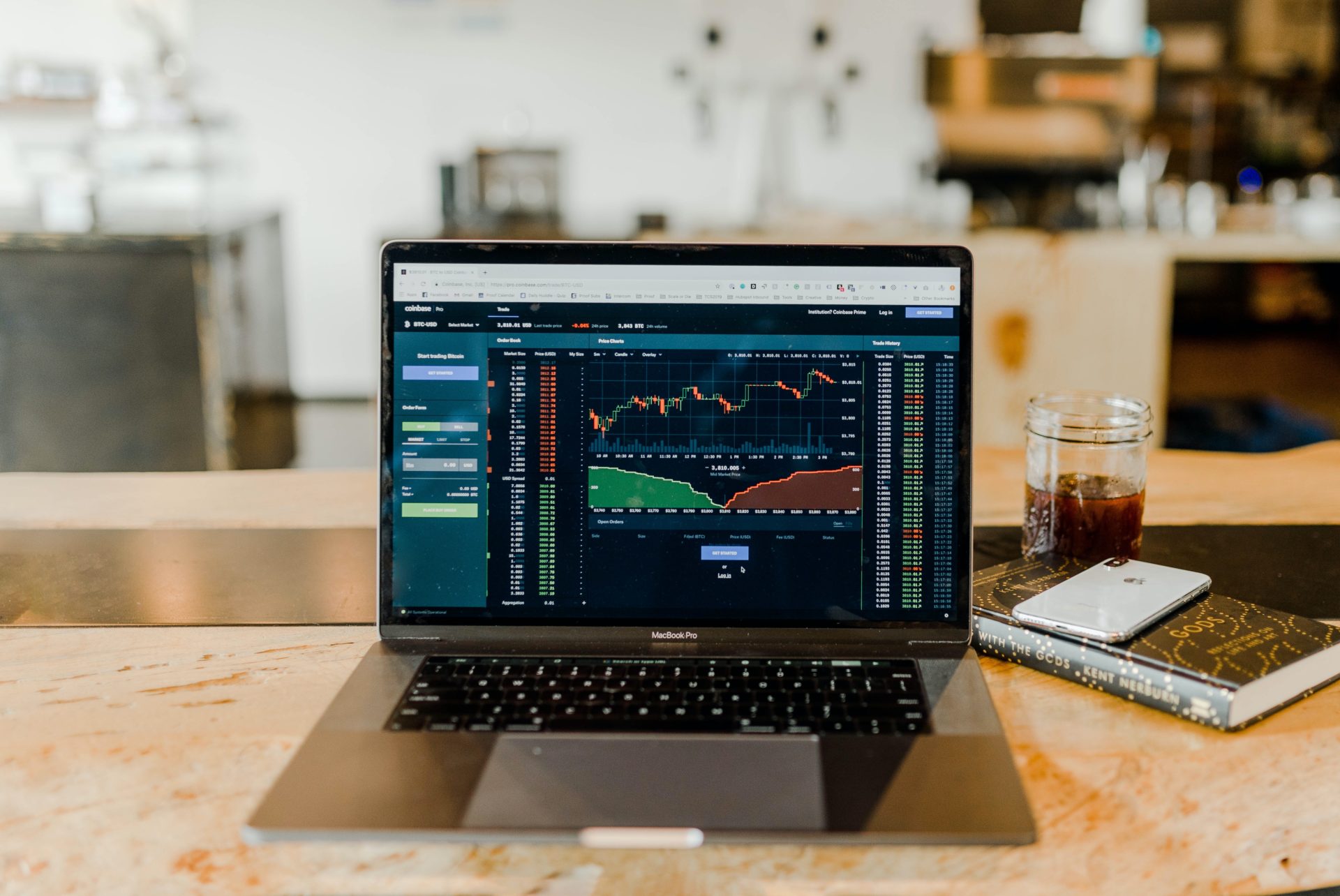 Early January, my favorite astrologist gave out a forecast of the year and explained how this year is a year of activities and the world economy will be in crisis. Indeed it did happen and as we are all witnesses now, a pandemic has hit the world so hard that our economic system needs to be shut down and restarted, almost every aspect that affects our socio-economic lives. This requires the government to break the whole system down and restarting it. Now before I move further let me give you simple anatomy of how the economy runs. The economy depends on three key components; Production, Distribution, and Consumption. Now, these components function exactly like the arms of government without any, the economy breaks down. Having said that every economy need’s credit to function. A pandemic forcing people to be quarantined breaks the economy and when this happens, it is required for the economy just like it was designed to shut the system down and restart it and redistribute wealth in a new special way through bailouts, what we call the quantitative easing. This is a type of monetary policy whereby the government central bank buys a predetermined amount of government bonds and any other financial asset at all to have control and add money directly into the economy. This is only done in recessions and depression periods.

Just so you know, this year is the beginning of a new decade where it is expected to come with a revolution as well with new ways we think and do kinds of stuff. Though we are in the formation age already, we all agree we still have a few industrial age traits in us. I believe this pandemic will completely revolutionize our whole economic system and finally leave the industrial age behind and transform our way of thinking. It will be the start of a new era where we will have to learn how to adapt to this new era which will not be easy but we will not have a choice. I believe this new adaptability required for the new era will be the driving force of our economy ahead of us and how we adapt and recover from now crisis will say a lot about how we will co-exist among others including individuals, countries, international trade laws and political situations. This will be the beginning of seeing a lot of influence on the new information age in our economy. Since it will be a new era, builders and innovators for this new era ahead of us will be the great winners and most influential people.

Now let us dive into how cryptocurrencies and Blockchain will influence in re-shaping the new world economy ahead of us. I believe first of all these crisis times will compel big corporations and even some governments to consider deflationary assets including cryptocurrencies like Bitcoin. Not just Bitcoin, when you observe where globalization is heading we will require a lot of services; privacy, transparency, and modesty. I can say the entire crypto market provides an amazing utility that suffices these. Imagine ethereum services running from the internet of things, smart contracts and decentralized applications and so on. I believe this new era will shift a lot of attention to cryptocurrencies because it is considered the people’s money because of decentralization. For Gold and silver and the likes are also the deflationary asset that will drive people’s attention, but it is considered a naturally occurring store of value more like God’s money with less accessibility. This era I believe will drive crypto adoption higher and a lot of people, individuals, corporations and governments will finally consider Blockchain technology. Cryptocurrencies must see a lot of adoption this year I hope as well as we seeing an increase in market capitalization. In my previous post, I talked about how undervalued the crypto market is right now and as governments doing quantitative easing printing new monies into the economy I expect people to consider deflationary assets and Bitcoin and the rest of the crypto market is the easiest accessible deflationary asset that every smart investor will consider getting in.

For the economy to recover after this pandemic, according to IMF will take years and 2021 will only see a partial recovery since this is one of the worst economic crisis since the 1930s depression. I expect a lot of attention on the crypto market as the easiest accessible deflationary asset, also it will be a new era of smart investing where people will also look for smart ways to diversify their portfolios. I believe utility and confidence will be a catalyst that will push the market towards adoption and I feel very positive and bullish from now and the years ahead till we reach the top.