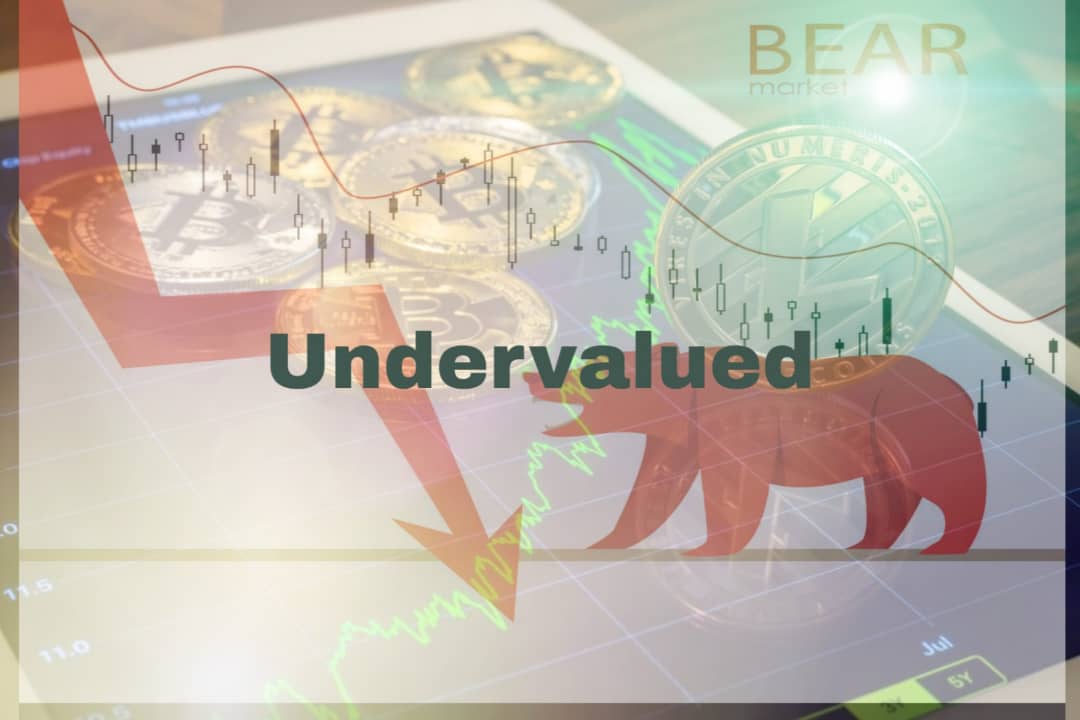 Cryptocurrency dominance and adoption over the last decade has grown steadily, with people joining the space every day and the number of total Bitcoin addresses going up. Bitcoin as a peer to peer currency was launched way back in 2009 when history recalls the last occurrence of a recession. Now the world is facing a pandemic and a new recession is in progress and the world’s economy is in crisis, below are my reasons why it is time for the crypto market and Bitcoin to see a huge new all-time high in the coming years starting from now.

Starting from mid-May, 2020, this year the rate at which Bitcoin is produced per day will drop from 12.5 bitcoins per day to 6.25 a day. What we call the Bitcoin halving, is underway and the supply of Bitcoin is going to drop by half which will definitely cause an increase in demand. With this period being that of recession,  Bitcoin is the only easily accessible deflationary asset with the rest of the crypto world, this is a huge fundamental that I am confident will help drive us faster to all-time new highs.

Now let us also talk about the MVRV-Score chart that is used to determine when Bitcoin is over or undervalued relative to its fair value by glass node. The chart below determines the top and bottom of potential Bitcoin price movement to be able to see if there is more room for upside and downside. When the market value of Bitcoin is significantly higher than realized value, it has historically indicated a market top which is the top red zone and on the other hand, the opposite indicates the market bottom, thus the green horizontal zone below. This metric is defined us, the ratio between the difference of market cap and realized cap and the standard deviation of market cap. That is the difference between the market cap and the realized cap dividing the standard deviation of the market cap.

Looking at the chart below, there is an absolute indication here that we have found the bottom of the market, and even started pushing to new highs from the bottom. As you can see, we are not far from the green zone, signaling we have a huge upside to climb and of course a very long range of upside movement enough to let us see the new all-time high. With this chart below, you can see we just had a bounce from the bottom and the last time we had a touch in the red zone was in 2017, which now is the beginning of a new green zone climb with huge potential. With this and in times like these which people would bet on a deflationary asset only, what more catalyst can we expect than this?. 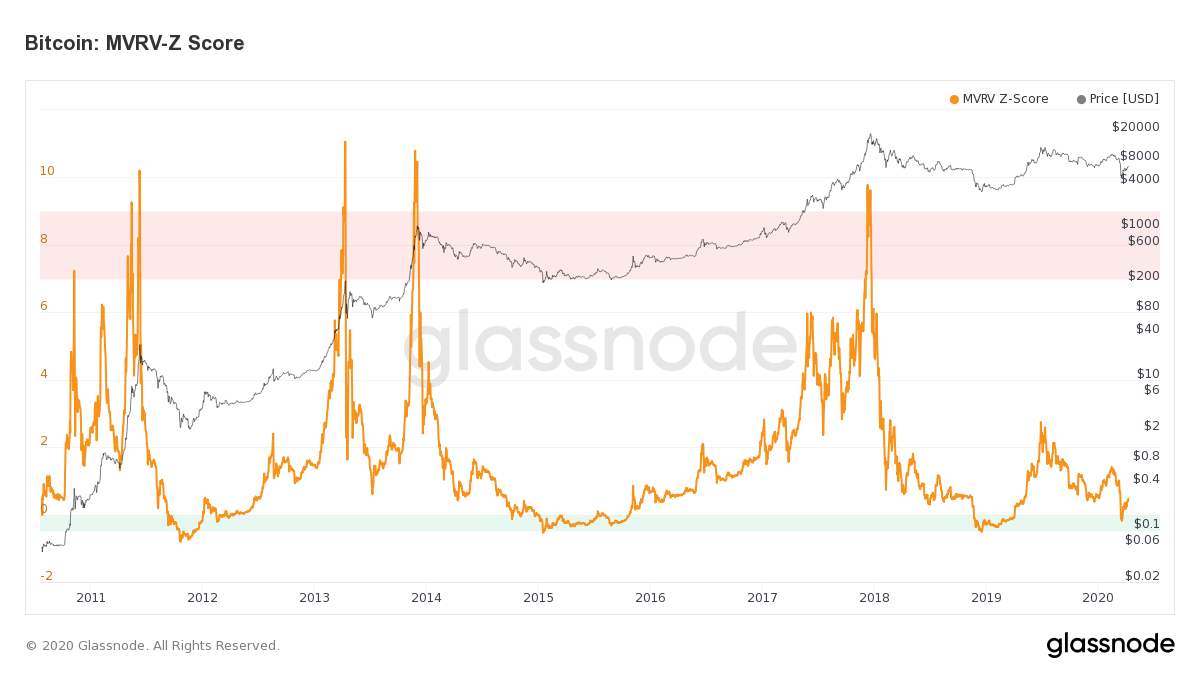 The total number of transactions on the Blockchain over the year continues to rise as well as the total number of transactions per day on Bitcoin. The total number of transactions per day fell after the dump last time and has begin to rise within the year range. This indicates smart investing and people sitting on the sidelines pushing the market up slowly but surely. Hash rate also dropped and began rising up again signaling a rally. While people are expecting one final drop, the fundamentals and the utility that could drive us to see the new all-time highs seem unstoppable. Now the market is building its confidence through fundamentals. Now talking about undervalued, I don’t mean Bitcoin only, the entire crypto space has some good projects that can be looked into as well. Most cryptocurrencies we see today might not be there in the next five years but there are few too that are providing value to space in a form of utility and making a lot of difference. Not financial advice but I can mention Ethereum too being undervalued.

As a new emerging market and space, the entire crypto market represents less than 1% of the world’s wealth. Now the world’s economy is still on its way crushing down, this could be a very good period for people to build confidence in the crypto space especially institutions, big investors and individuals in this period I’m hopeful can build confidence in the market as they bet on crypto and Bitcoin as the only easy accessible deflationary assets.

Now I’m so emphatic on easy access because other deflationary assets like Gold and Silver in these hard times are not easy to get. All sorts of transportation are grounded and people are locked down, not easy to move these kinds of assets around.

The last thing I want to talk about is the Bitcoin weekly supports chart indicating bottoms. I have observed couple of years now, every turning point of the weekly could so far indicate a turning point of the entire direction of the market. The chart below is a Bitcoin weekly chart indicating a bottom of a new trend change and just in case you are still waiting for the bottom you might miss especially now that people will be looking into deflationary assets.

This Week in Crypto India And South Korea Legalizes Cryptocurrency

What Makes Currencies Rise and Fall in Value.

It is very nice to read your site, thank you very much for your work, it’s great!