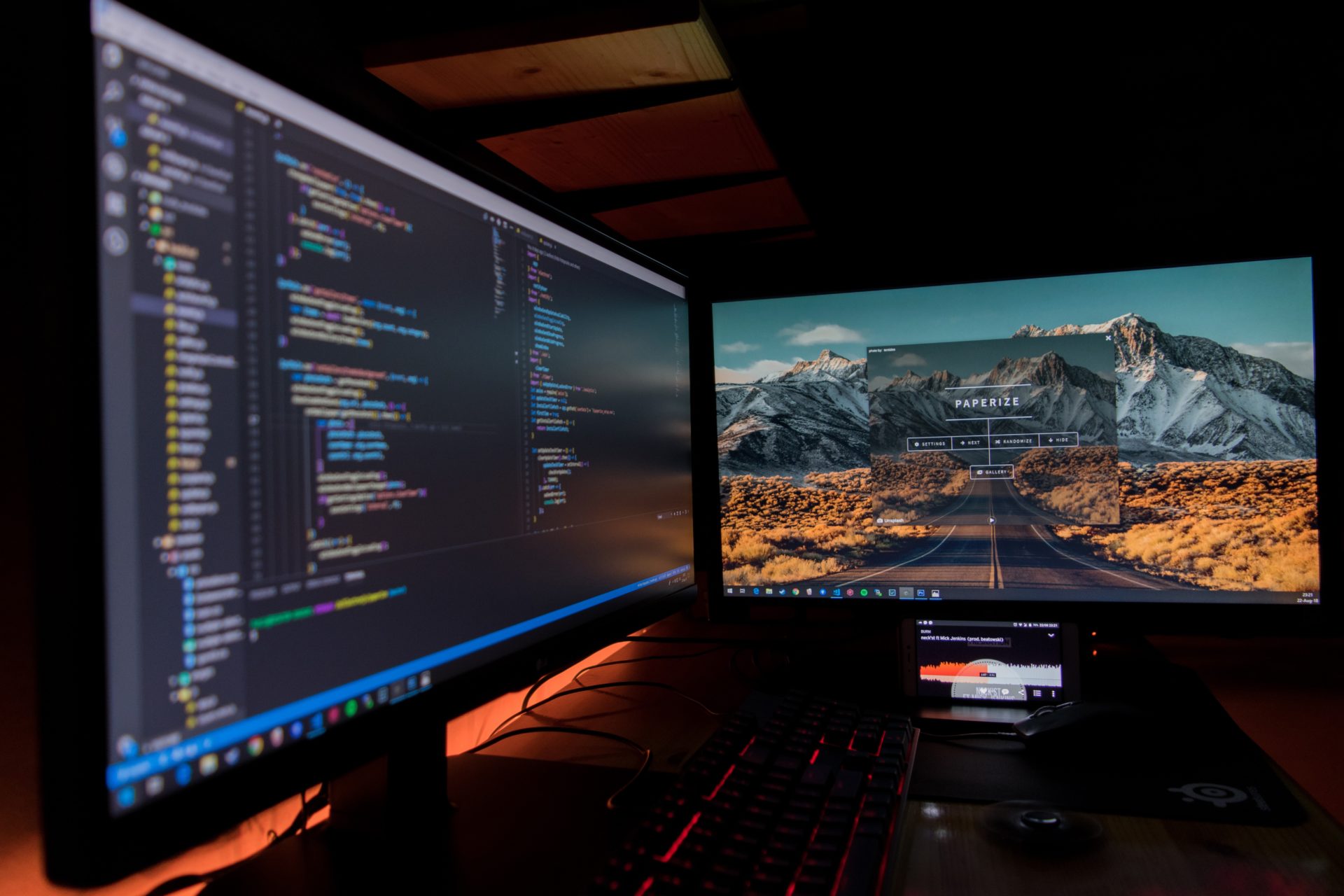 Back into history Proof of work, the concept of Blockchain was first coined by Stuart Haber and W. Scott Stonrnetta two researchers who wanted to implement a system where the timestamp of a document could not be tempered in 1991. This concept was later in 2004 adopted by the late Hal Finney through the idea of proof of work as in computing power to avoid spams, service attacks, double spending, and fraudulent transaction which was later linked to Bitcoin in 2009. Bitcoin became the first across all over the world to adopt this idea of proving activities done on the Blockchain.

This concept as I am about to explain will emphasize on Bitcoin and other cryptocurrencies only.

Proof of work is a cryptographic mechanism that requires computing power to verify a transaction, in a way of verifying it for it to reach a consensus across all connected nodes in a blockchain network.

This mechanism is to ensure consensus and prevent double-spending, which is making sure one’s holdings are not spent twice and this mechanism helps prevent fraudulent transactions. Taking a Bitcoin transaction for example, when a transaction is broadcasted on the network, miners across the globe compete to verify this transaction before it can be added to the block. Because Blockchain is a distributed ledger, it requires a consensus in the first place and as a transaction is broadcasted. Miners with the greater computing prowess solve a puzzle as a process of validating the transaction, this puzzle is called Hashing. By the end of the complex mathematical puzzle, the miner represents the transaction with a special code of mix up alphanumeric characters consisting of 64 characters. It is only after a transaction is verified then can it be added to the distributed ledger. After a transaction is verified, it is then added to the block. The process of solving this mathematical puzzle and reaching at a hash is what is termed as proof of work. Actually, miners who carry out the proof of work are like record keeping services for the Blockchain network which consists of millions of computers connected as nodes.

For proof of work to be carried out a miner breaks down three parts and work these parts out as a way of reaching consensus. First, the miner checks the amount involved in the transaction, and the two parties involved, including their public addresses. Lastly, the transaction timestamp; they make sure everything about the transaction is not frivolous. Once this is worked out a hash is derived and the transaction is broadcasted on the network across all nodes. With PoW everyone at all can compete in the process of mining and validating the transaction, all it requires is your computing power, ASICS (Application Specific  Integrated Circuits and electricity. Basically Bitcoin miners carry out this proof of work activity with their resources in place thus their computing power.

PoW requires expensive resources such as electricity and ASICS  and it is estimated that PoW requires 54TWh electricity for Bitcoin mining which can supply 5 million households in the united states according to Bitcoin energy consumption chart.

Sometimes because the hardware heats up, fans are installed to cool off the hardware. To me, PoW is not environmentally friendly. Most at times, the cost in mining Bitcoin causes these miners to sell more of the Bitcoins they earned to pay for bills which causes the price of Bitcoin to fall as they intend to supply more than the demand could meet. In PoW the higher your hash rate, the higher your chances of verifying a transaction.

In the case of PoW, the more miners we have the more security as miners make sure transactions are valid across all nodes, so in the case of PoW more miners mean more security. Proof of work is in place to make sure that, transactions are not fraudulent, are not forged, are not tampered with and cannot be deterred. Like I said, it brings all the people across the world to reach a consensus.

Proof of Stake is an alternative of Proof of work where miners are replaced by validators by making the entire mining process virtual. The concept is still the same, thus to reach a consensus mechanism but in the case of proof of stake, the chances of validating a transaction requires having a bigger stake in the network as in coins distribution. So let’s say we have tokenB using the concept of PoS and that coin is distributed, the persons with bigger stakes have the bigger chances of mining base on your percentage stake. So let’s say one person has 20% the other person holds 35%, there is a higher chance of the 35% validating the transaction. Having said that,t in PoS validators are chosen using a mechanism called the Pseudo-random election process, and the reward after validation is the transaction fee. In this process, miners are chosen base on the amount of stake they have in the network. It is like the rich get richer kind of deal because, the more your stake the more your chances of getting to validate a transaction.

This mechanism was introduced to save resources unlike proof of work the number of resources required are expensive and for the amount of electricity being used it kind of makes it hard what the future could be. In the concept of PoS,  let us say a validator feels complacence with their power and validates a fraudulent transaction, that validator loses his stake or part of the stake which will cost them more than they could earn in the process.

PoS seems like a way to go in the future for the fact that so many resources being wasted on PoW but having said that I still believe it got some major disadvantages too like let’s just say there is a problem with distribution; bribery issues and the fact that the rich get richer.

PoS was introduced to also prevent the 51% attack on the Blockchain network. This 51% attack means that let’s say all the Bitcoin mining pools across the globe, some merge together with a pool controlling up to 51% of the mining pool, which means the network can be manipulated. In PoS mechanism, let’s say a validator has up to even the 51% stake manipulating the network means also messing with your stake, also this prevents dumping of coins as the biggest validator dumping their coins will lose some power of being a validator as well as losing the value of their holdings. With all this, it makes it almost impossible for a validator to attack the network and destroy his own stake which will constitute in losing a lot of money. The proof of stake mechanism avoids the dumping of coins.

Besides this, in the process of PoS mechanism, there are backup validators always available. PoS is environmentally friendly and waste fewer resources

Also, it is more decentralized since no mining pool is needed, and this maintains the price by not having to produce more coins as in the process of PoW. PoS is energy efficient as there are more nodes in the network because of affordability.

For me, I believe PoS is the future but having said that both get major flaws and I believe as a new industry like this with flaws in the network are bound to happen, and with time it is all going to get fixed. At the end of the day, the ultimate goal of PoW and PoS is to reach consensus.