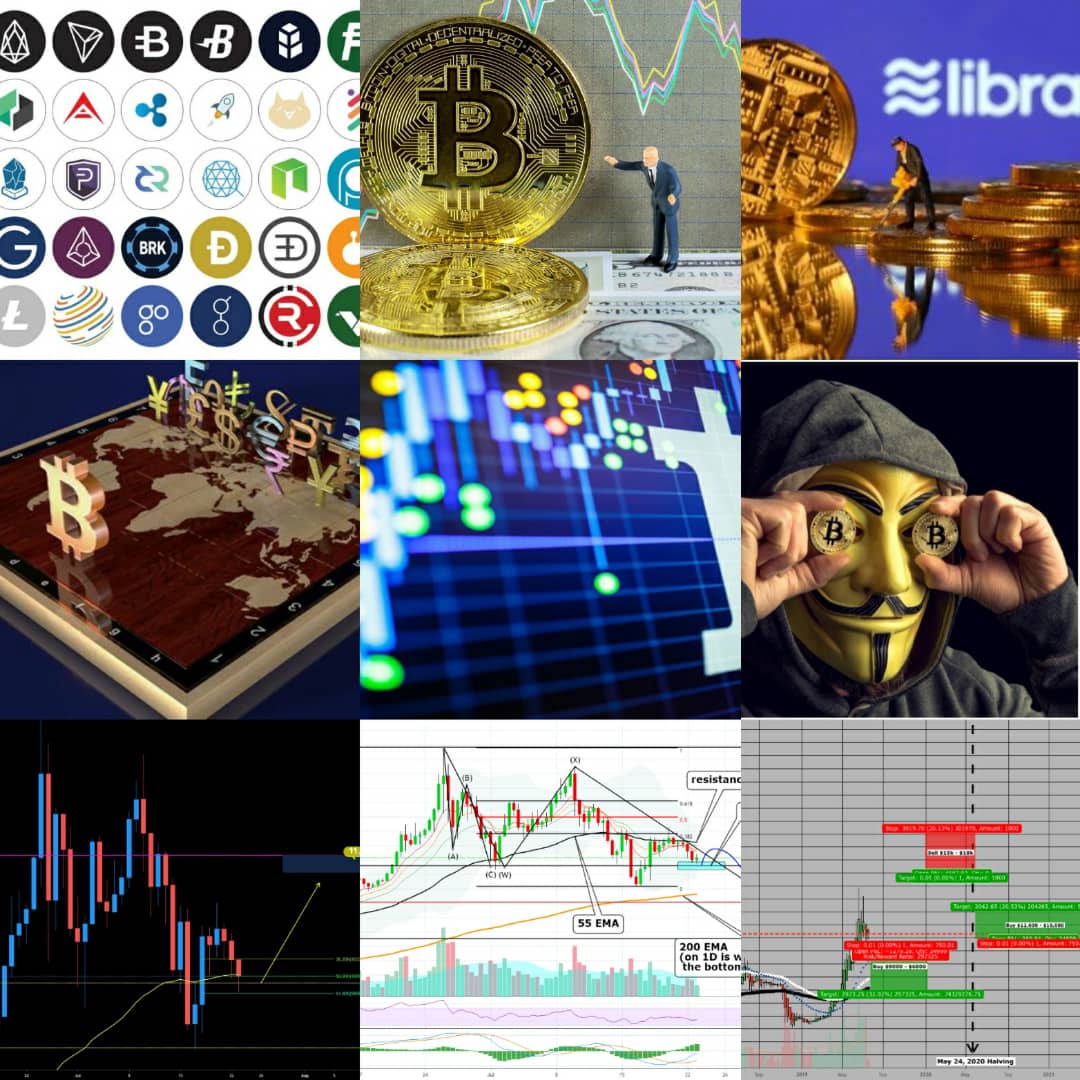 People across the world are getting to understand that decentralized money like Bitcoin and other cryptocurrencies are the future, therefore, people, states, and governments are realizing it is time to embrace cryptocurrency and not fight it because it is a worldwide innovation that cannot be stopped.

It is said that after the European country’s tax authorities clarified that, Bitcoin trading was tax-free it raised a lot of arguments as to whether it is the right thing to do. But having said that, I believe a lot of people from countries that banned crypto and Bitcoin will start moving to this country and also countries that impose ridiculous taxes on Bitcoin and cryptocurrency trading.

According to a report I read on CNBC news, the rich are refusing to spend their money in 2019; it tells you the time for recession is here and that being the case so far, Bitcoin and cryptocurrency are proving to be the best hedge against this next recession. So now, come to think of it, with all this big initiative from government and institution I’m beginning to think Bitcoin is not the problem, it is the antidote. My reason is that we see the countries’ trying to develop their own state-backed cryptocurrency. Countries like China, Uruguay, Iran, Turkey, Sweden, Ukraine, Bahamas, and many more countries we don’t know yet. This tells you that Bitcoin and cryptocurrency are not the problems, it is the antidote and that is the future of finance.