27 C
Accra, Ghana
I Am CryptoRas 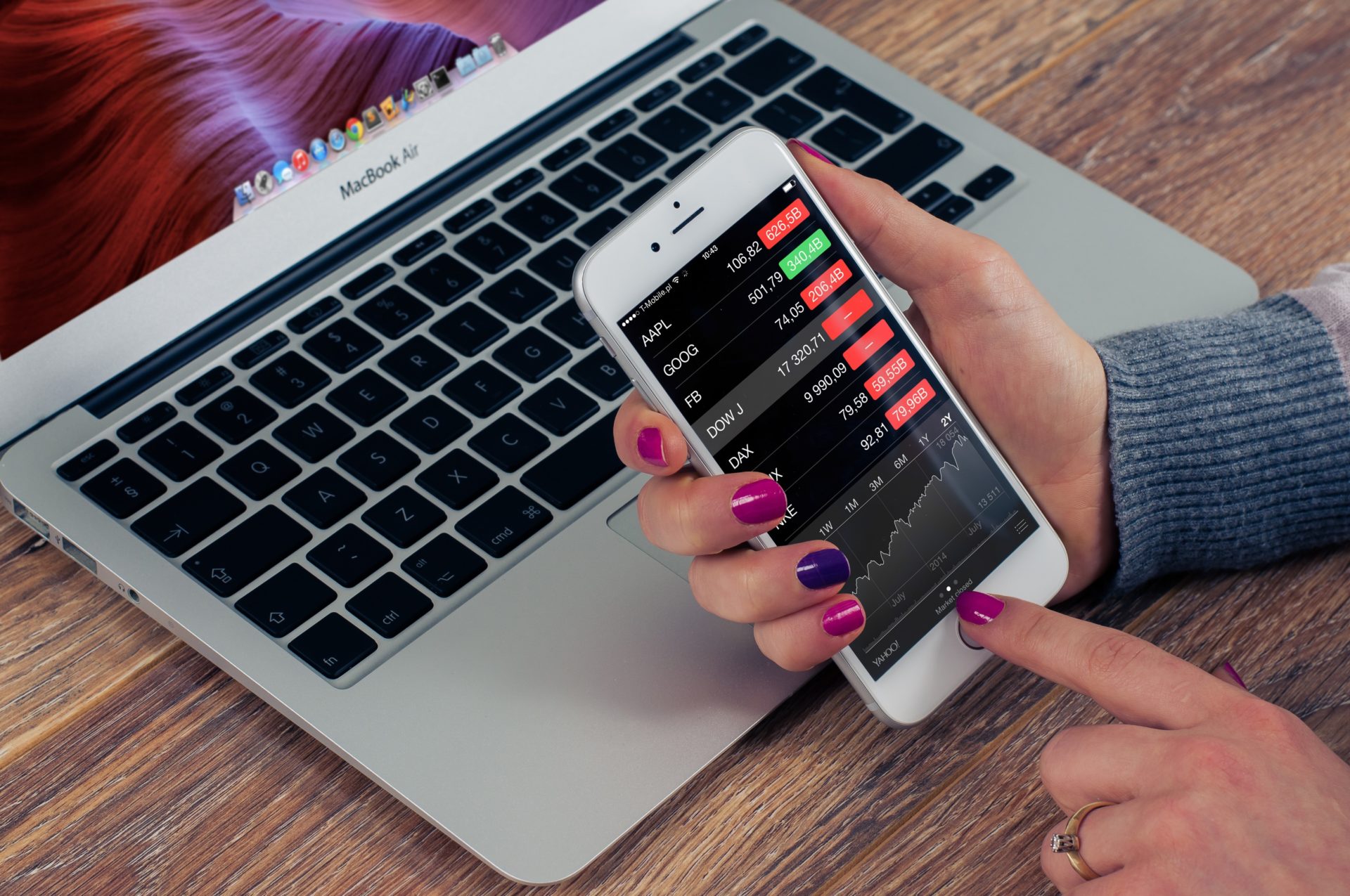 Obviously China is officially the world’s largest creditors and their economy is one of the fastest-growing in the whole world. Advance in technology, science, innovation, and ever-flourishing economy with giant tech companies growing every day. With the World Bank and IMF combined, the Chinese economy is more than twice larger than the World Bank and IMF combined which makes it unstoppable now.

As an advanced and a large economy like China, they are beginning to see and embrace cryptocurrency, Blockchain Technology as well as Financial privacy because with all things pointing forward people prefer more digital cash and financial privacy. As people believe, fiat addicts you to spending while digital assets aids you in saving for the future, China central bank is said to have developed their state-backed cryptocurrency ready to be launched in coming November, partnering with 6 big institutions in China in order to take it on a whole different success level.

China already has digital payment systems like the WeChat pay which really dominates there and it comes with convenience and people prefer advanced cash just like that with such an awesome experience. The Chinese financial system and their advanced standard of living are always taking over the rest of the world like they always start and later different countries adopt.

Digital or Advance cash payment like crypto is instantaneous, faster, safe with a decentralized database that gives people financial privacy and no limitation as to when and how to spend your cash or even how to manage them which our generation everyday adopting that,  regardless of cryptocurrency bad publicity.

Chinese Central Bank’s launching state cryptocurrency is a good thing as the state will be able to tax all events once the crypto is launched and the collaboration with the big institution in China is the smartest way of starting, as the state will be able to benefit from taxable events and its adoption will grow bigger to influence the economy as you know governments always want to control everything.

A couple of months ago China declared cryptocurrencies as a digital property because legalizing it before the central bank, crypto was not a good idea for its adoption as China has a big percentage of people using cryptocurrency as well as a lot of cryptocurrency projects emerging from there as well.

A couple of states have legalized cryptocurrency and its usage, though it may not yet be backed by their state fiat currency, its usage and acceptance like general merchant are not illegal. Countries like Canada, Venezuela, Australia, China, Finland, Iran, and many more that I cannot mention, these countries see the importance of digital and advance currency and its impact and taken a stance to embrace it. As China is stepping forward to launch state-backed crypto to be able to benefit from taxable events and be able to control it somehow, I believe this will trigger the need for other states to start or consider embracing cryptocurrency and Blockchain adoption as everyone is realizing that it is the future of our finance.

China’s central bank is said to make the state crypto available to spend in the United States and later advance it in other countries through trade and other activities.

As of now, I believe fiat will be useless in a couple of years to come looking at the speed at which cryptocurrency adoption rate is growing.

The Bad Side Of Crypto And Get Rich Quick Hit Button.

I’ve been surfing online more than three hours today, yet
I never found any interesting article like yours. It’s pretty worth enough for me.

In my view, if all website owners and bloggers made good content as you did, the web will be a lot more useful than ever before. http://afcharrechen.mihanblog.com/post/59