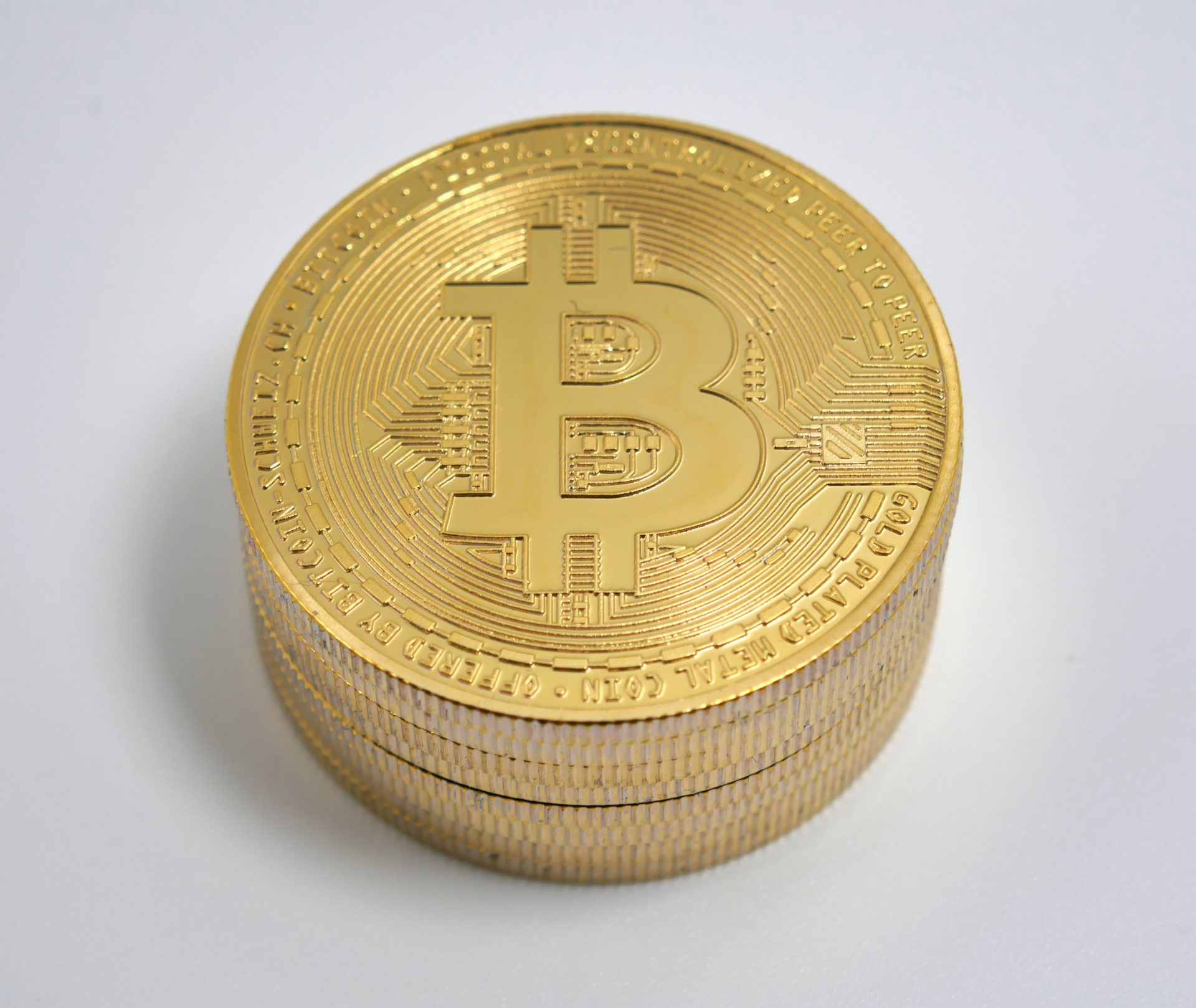 According to crypto analytic data providers, CoinMarketcap.Com, Cryptocompare.com, and Worldcoinindex.com, more than 85% of Bitcoin total supply has been mined. On August 1st, 2019, according to the crypto data analytic providers, a total of 17,850,00 BTC was mined constituting 85% of the entire Bitcoin supply in the whole world. This will lead to over 3 million coins remaining to be mined, which will happen in a period of 120years with the last Bitcoin expected to be mined by the year 2140. Having said that, a total of 1800BTC is produced every day and this number cuts off into two on every year of Bitcoin halving. This happens every four years and the next halving expected to happen next year May 2020 by which the number of Bitcoin produced in a day is going to be halved per day amount that can be mined in total.

As Bitcoin keeps growing, mining becomes difficult every day, the time approaches its halving. According to Blockchain.com, mining difficulty charts have reached its all-time high this year and sets to thrive to difficult levels as the halving approaches and it keeps reaching new highs with more difficulty. What it means is that less Bitcoin will be produced every day as the next halving approaches and it will keep getting difficult till 2140 as the last Bitcoin gets mined. As mining gets difficult, so will the transaction fee. As at the time of publishing, the transaction fee was sitting around 44.38BTC in the last 24hrs which averagely is 0.0000081BTC per transaction and a total number of 1762.5BTC generated in the last 24hrs.

Bitcoin as a project has grown a lot this year in terms of everything we could think of, both transactions per day volume have increased, the number of active addresses has increased, the number of new addresses and price growing to its yearly highs. The price is expected to surge into new highs, and bitcoin will start getting scarce during next year’s halving. Already, over 20% of the entire Bitcoin maximum supply is lost forever due to people forgetting their private keys, wallet passwords, and sending them to wrong addresses. This means less than 3 million of the entire supply is left and in the next couple of years Bitcoin growth will create more demand and price can surge to astonishing highs as it gets more scarce. Bitcoin is catching the attention of a lot of people this year including governments and a lot of bigger institutions, US President Donald Trump tweeted about Bitcoin, while US congressmen discussed it. The Russian government is said to be buying Bitcoin as a reserved currency as well as countries like Iran in the middle east legalizing it and recognizing it as a store of value.

As we start to face a global recession and economies declined with their state currency, Bitcoin will be a hot cake for governments and bigger institutions as they set in to buy more because it can not be affected by inflation and any attempt to stop such a global innovation which is accepted worldwide will not be fruitful. Again, bitcoin is a store of value better than gold due to its scarcity in supply. Unlike gold, we do not know or we can just say the max supply could be unlimited making bitcoin have more intrinsic value than gold. Bitcoin, in general, was created to aid in time of recession so people can transact peer to peer among themselves and that the timing for global recession is right here.

I believe in this new technology and I’m positive it will make history because it helps to realize people are more comfortable with Bitcoin and cryptocurrencies more than banks.

This Week in Crypto India And South Korea Legalizes Cryptocurrency