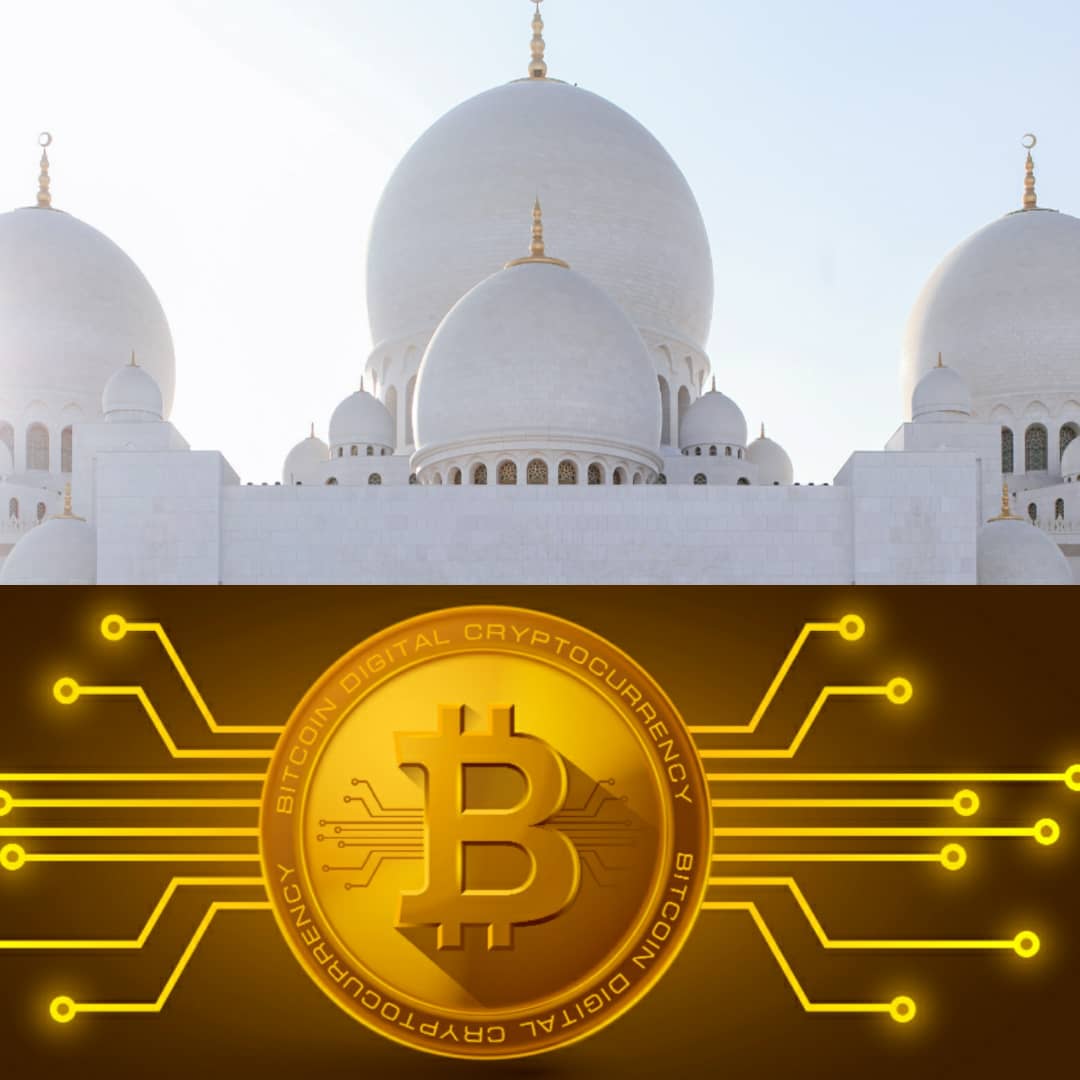 Iran just made a massive move legalizing cryptocurrency and Bitcoin mining in the country as a way to benefit from its tax and customs revenues as well as launch their own state-backed cryptocurrency Crypto-Rial. A couple of months ago, Iran banned cryptocurrency as a domestic payment system in their country, and their head of economic commission Elyas Hazrati said to Mehr news that, they were worried about the depreciation of the national currency and high volatility of cryptocurrencies.

Amidst these issues, Iran shut down two Bitcoin mining farms in the country saying it was affecting the state’s electricity consumption and most of these farmers were Chinese immigrants.

Electricity is said to be cheap in Iran, and as a way to go, Bitcoin miners from China moved in their numbers to Iran to set up farms with cheap power hoping they can profit from their business. As their business started to boom, the government ceased their farms and did cut their power but now they are back to work as the Iranian government approved the Bitcoin mining business to be official as well as the cryptocurrency for general payment. Approved by The Chamber of Commerce, Industries, Mines and Agriculture in Iran, the government has said that now that the use of cryptocurrency is legal, users must accept the risk of cryptocurrency and its volatility as the government and banks in Iran will provide no guarantee in loss of funds in cryptocurrency’s high volatility. After Bitcoin mining became official, the Chinese inclined business is to set up big bitcoin mining farms in Iranian free zones.

Iran is under US sanctions and is out of the SWIFT system, but the country has a very solid relationship with Asia and Europe. As Europe created INSTEX to be able to trade with Iran and buy oil from them so is the Asians establishing business and buying oil and then Iran importing from Europe and Asia despite the US sanction. We all know no one can give or take away permission to use Bitcoin or any other cryptocurrency and with the Iranian government realizing ban, it was pointless but rather taking advantage of it through taxes and other revenues was a way to go and they did. As they are able to use cryptocurrency now for general payment in order not to let their state currency loose its value, they are planning on launching their own cryptocurrency; crypto-Rial. It is said to be launched soon as the government has legalized cryptocurrency use in the country now.

It is said their state crypto will have two phases, the crypto-Rial for domestic, banks, and institution usage which will be a state-backed cryptocurrency, and then later they will start to consider globalizing it.  Already, Iran has signed a Blockchain cooperation agreement with Russia and Armenia, as Russia is also out of the swift system. These countries are coming together to have an alternative system to trade and say goodbye to the swift system and let the US know that they don’t need it at all as they already have their own set up to trade without the SWIFT and involvement of the dollar.

Not long ago, the Russian president made a clear statement that they are finding ways to work things out in order to say adios to the US dollar and the SWIFT system without involving the Dollar at all in their trading activity and partnership. With Iran’s very positive move and their success being probable now, they are succeeding in whatever Blockchain-based payment system they are building.

Iran and Russia’s partnership is a threat to the US swift as they will find a more decentralized way to trade now without any US sanctions and this time Europe, Asia as well as Russia coming together through INSTEX, cryptocurrencies, and Blockchain will use them together to fight Trump’s war on trade.

The US to me has lost the trade war in advance.