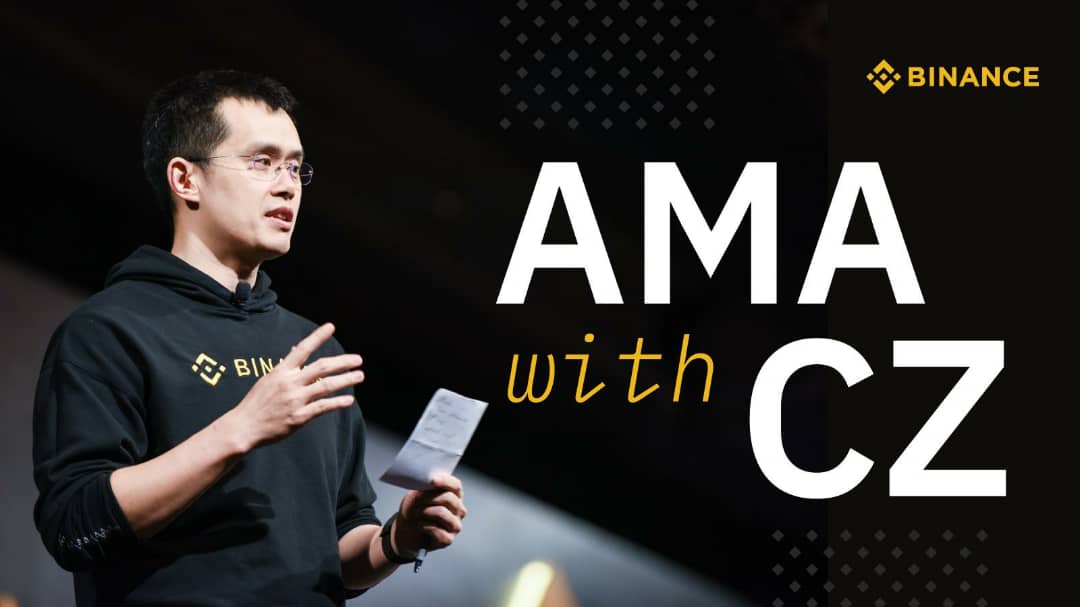 Asia Blockchain Summit (ABS) went down yesterday, held in Taipei. It is one of the well-known content public Blockchain conferences in the world and the largest forum in Asia. It featured over 100 speakers and more than 4,000 attendees to discuss the Blockchain as an emerging real-world application.

During the summit the world’s largest cryptocurrency exchange by volume and transparency,  Binance announced that they will be launching futures trading soon which Changpeng Zhao known popularly as CZ Binance, the founder and CEO of the exchange gave an exhibition on a screen to show to the audience. He showcased the trading interface on a screen and said they will be starting with Bitcoin and later advance it. Though he said he did not have the actual date on which the launching was going to be done, he said the actual work and its test net is on its way probably, two weeks from now. Having said that Binance is already planning to launch its margin trading within this month of July, which the future contracts with up to 20x leverage will follow suit. 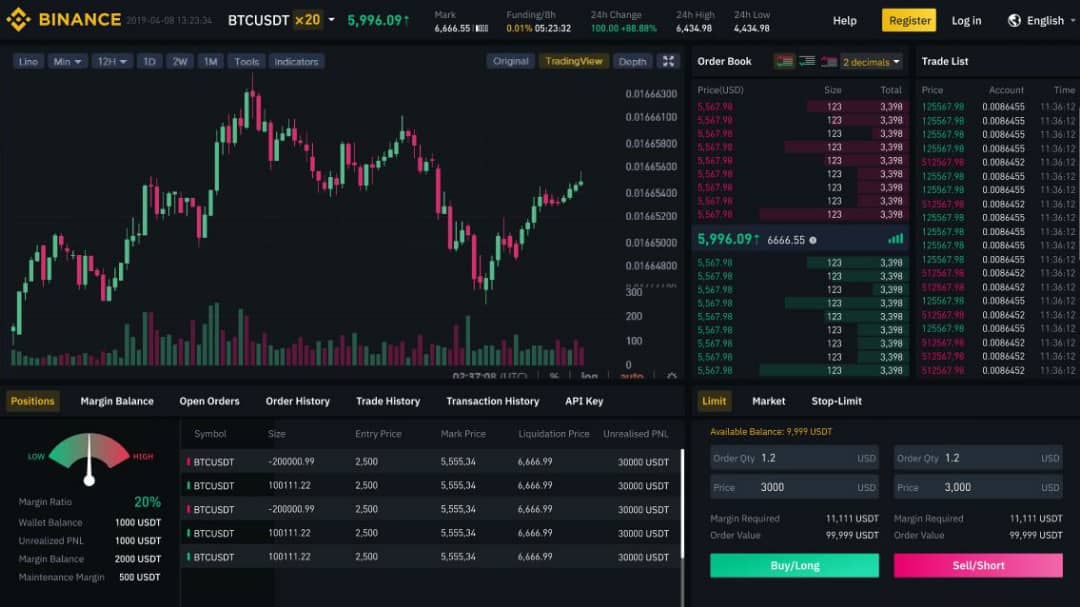 This year Binance has added a lot of features to its platform including new projects and products. Just to know, Binance BNB coin is the top best performing altcoin this year and Binance DEX  is gaining popularity as well, so I believe Bi new initiative will continue to put it on the map. It is also a boost for the crypto space because once Binance is adding new products it means more liquidity on it. As the virus keeps spreading, the Crypto/Blockchain space too still thrives on.

The industry keeps getting better and stronger with more adoption too.