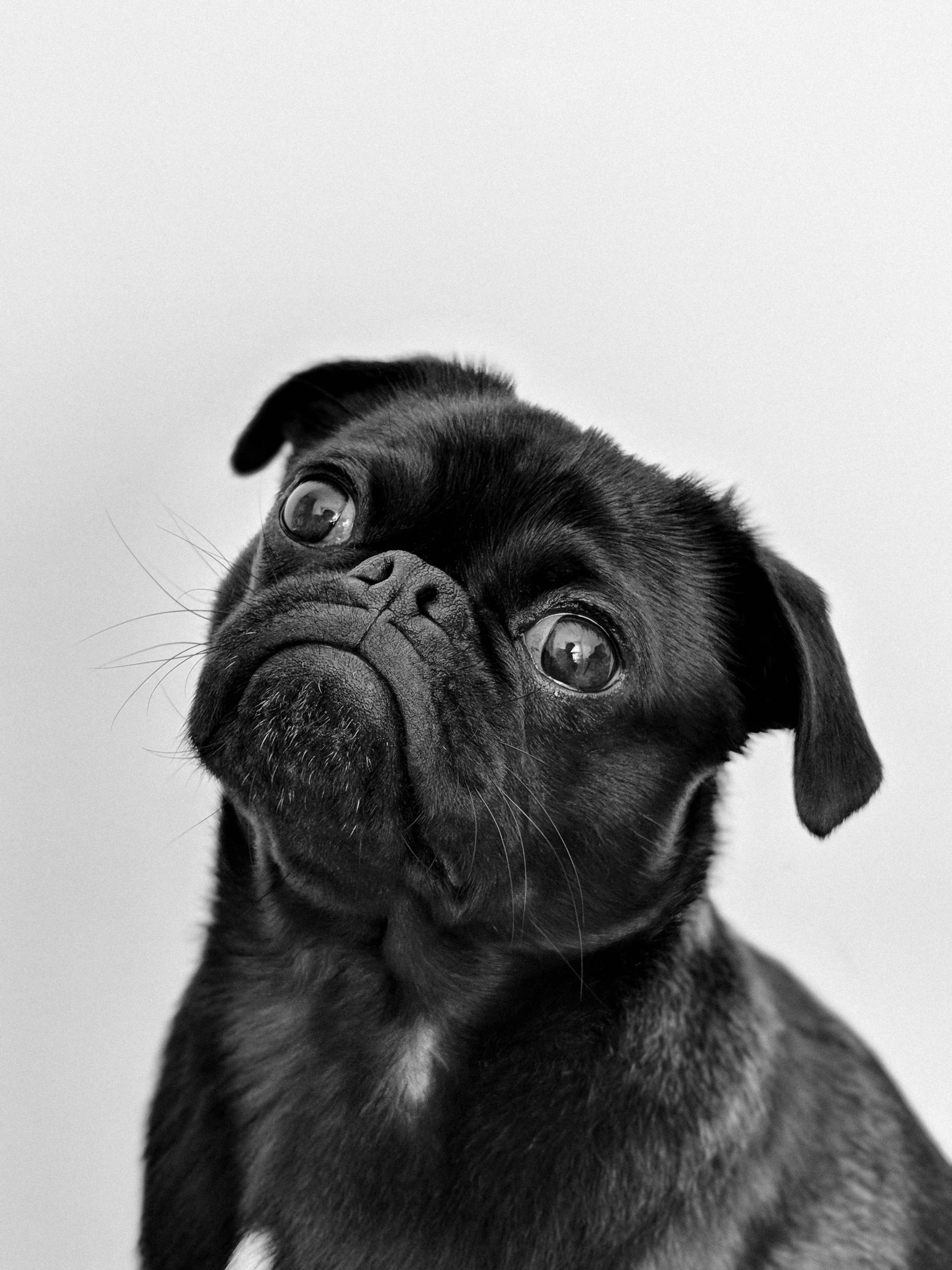 Recently on CoinMarketCap’s(CMC) sixth-anniversary blog post, where they talked about how the whole idea of initiation and how CMC got to where they are today. They also launched Data Accountability And Transparency Alliance with Crypto Exchangers and projects. Just in case you don’t know Coinmarketcap, they provide a vital source of data about crypto assets and I can say they are the most trusted source when it comes to data providing regarding digital crypto assets. They celebrated their sixth anniversary a couple of months ago and as a way of improving their services, they issued a mandatory request for crypto exchangers and projects to provide a sort of information which will help provide enough accountability and transparency to all the people in the crypto space who rely on CMC as a source of their information for businesses and vital decisive purposes. This was intrigued by crypto index fund provider Bitwise Asset Management when they released a research report on most exchangers listed on the CoinMarketCap(CMC) likely to be feeding the crypto space with fake data by providing a suspicious amount of trading volume. Not only exchangers but also crypto projects included, I mean coins listed on the CMC platform as well. CMC gave exchangers 45 days grace period to provide more transparent data and as well as disclosure to the information they feed CMC in order to provide the best for CMC users. At the end of the day, some exchangers refused to abide and got delisted from CMC. CMC is now trying its best to provide credible data for its users per this initiative that took place a couple of months ago.

Not only Bitwise Asset Management saw the faux feeds exchangers and projects provide the whole crypto space a couple of blogs and some sources in the crypto space have talked about it including the crypto fund index and Thetie.io. They also research the crypto space and provide tools and data needed to navigate the crypto market. They also published a twitter thread a few months back exposing exchangers how they fake the data they feed us, especially on CMC. Their discovery was heartbreaking but still, it is what it is because according to Bitwise Asset Management and Thetie.io report, it is said 95% of the volume provided is fake and 75% of crypto exchangers looks suspicious. Though this triggered CMC to take action and revise their way of collecting data and reporting, personally I think you have to always do due diligence to the following below as well it could help too;

According to the thetie.io report using the first 100 cryptocurrencies as their transparent volume analysis metrics, they realized that most projects inflate the market with fake inflated volume and to a point, some projects report fake volume 30×—60× the actual volume which seem extremely abnormal and as CMC reports so do a lot of investors make informed decisions based on this data provided. Among the 100 largest coins by volume on the market it was reported 50% of the coins reports volume which is 400% higher than the actual volume and among some of the most inflated volume coins includes Dash, QTUM, Dogecoin, Metaverse EP. Some of these issues triggered Coinmarketcap to revise its policy and ways of providing data into something more transparent which projects could account for.

Generally speaking, trading volume is most often understood as liquidity but it is undermined now because a lot of bad beans in the crypto space. Exchangers play a very significant role in crypto space; their decisions, transparency, and how they decide to allow their platform to run efficiently and fairly absolutely rely on them. Most of the data they provide sometimes is even hard to evaluate unless you just accept the fact and move on. We have seen exchangers get hacked, run insolvent, scam people, etc. but on the contrary, some are really trying to add value to the crypto space. Since 2011 that I have seen crypto exchangers emerge, a lot has happened and a lot has changed when it comes to transparency, adding value to the space, trading volume report, and solvency of a particular exchange. The report from thetie.io indicated that, when we take the 100 biggest exchanges in the world by trade volume, 59% reported fake trading volume which was 10 times the expected volume. Checking the average of website visits within a particular period of time compared to that period volume and dividing the amount by the number of visits to see how approximately the volume report could be, it was found 59% reports fake volume. Again, liquidity in an exchange order book was reported to be fake among a lot of exchanges as they can make entries in a particular market order book to be faked or possible be appearing and disappearing or in the worst-case scenario bots can be buying/selling executing orders among itself in the order book as well as the order book depth seems uncorrelated at this point if exchangers try to play with our minds. Most exchangers reports seemed highly unusual because as at now Binance is the biggest crypto exchange in the whole world, it reported averagely $750 traded per visit on the site while DOBI exchange reported  $356,625 per visit, highly unusual right??. Not only DOBI other exchanges like Coinbene, ZBG,BitMax, BW, Lbank reported inflated trading volume which was highly unusual. According to thetio.io report averagely these reported volumes were found to be 10 times higher than what we expected. Reporting fake volume can be insidious for the crypto space and the well-being as well as the transparency that we are all looking for in emerging financial market. They released a list of exchanges and ranked them base on what they report as a trading volume relating to their research, you can check it below;https://docs.google.com/spreadsheets/d/13_L5V9elxQ3xps62BeYVyr_Wu-9vfyAyN5tGqLNoV9Y/edit#gid=1415549973

Crypto Twitter has the power to pump and dump cryptocurrencies. People will agree with me more if you were here 2017, the ICO boom era, just a single tweet could pump or dump a coin especially those that come from some influential people from the crypto space like John McAfee, Justin Sun, etc. Unlike in 2017, the rate at which twitter influences the market has reduced. Having said that, there are a lot of influences FOMO has on the market and manipulate it with tweets so if you going to be here in this space, always be cautious of that, as it can cause you to make money or lose money but at the end of the day, whatever happens, depends on you, always do your own research and reduce the rate at which you rely on people as crypto influencers can manipulate the market with their tweets.

Always do your due diligence as data analytics providers like CoinMarketCap, WorldCoinInex, CryptoCompare, etc. sometimes feed us with simulated reports or sometimes, maybe their system fails to update and report the right figures on data. Always when you compare you will get some sort of discrepancy in some of their figures but always do your own diligence and be more careful when using them to make investment decisions as they can cause huge misconceptions when care is not taken. Most often I don’t stick to one particular analytic data provider I make sure I compare in order not to be misled. If not recently that a lot of people are fighting for transparency, it will be hard identifying yourself as an individual just in case these data providers are misleading you with their reports.

As the crypto space continues to grow, we will one after the other point out whatever retard the space progress, including transparency, FOMO, etc and fight it till we have a better space as more people are taking it upon themselves to request for more disclosure from projects and exchangers and fight for transparency, I hope someday there will be a better space with less manipulation and we will all say we built it together.