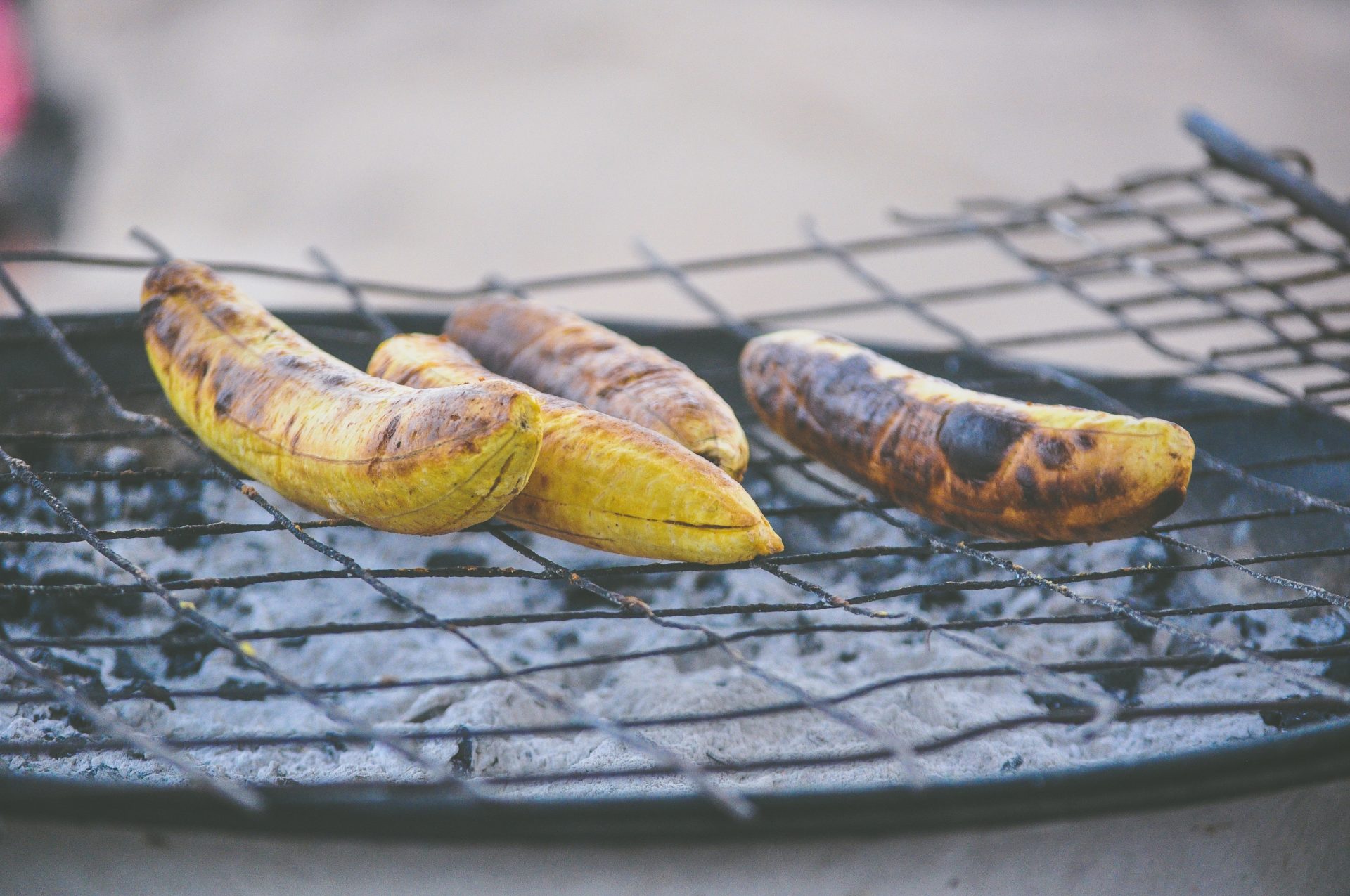 Google analytic data on searches relating to Bitcoin is said to be heading up towards its monthly peak and increasing 35% high. Unlike in 2017 searches, 2019 ‘s searches are still unable to mount up to 2017 the enthusiasm people used to search Bitcoin. That is definitely because bitcoin rally this year is not up to 2017’s yet and after 2017 the cryptocurrency market had seen a drastic decline which turned most people off. According to Google data analytics on the searches on Bitcoin, the world’s top five countries searching Bitcoin include; Nigeria, South Africa, Australia, Switzerland, and Ghana in that order and I am not really surprised that Africans are picking the pace, because we really need to. Google trend data for bitcoin seems to be low as compared to 2017, that is because the fire to kick in for crypto prices, and when it starts it will trend as expected.

Well for the past weeks the cryptocurrency market did some fascinating upsurge and even over the weekend when people thought we were waiting for a pullback till the next uptrend which never did the momentum, the uptrend continues massively regardless of any other sentiments and speculations. Bitcoin and other cryptocurrencies have seen massive gains in price and value and as at now for one Bitcoin hangs around $11300 and other cryptos have reached their year to date high in price including Ethereum. The crypto market seems to be in its recovery for most altcoins. Having said that I am glad to see a lot of African countries patronizing because it seems most of them really don’t see the good side of Blockchain Technology and cryptocurrencies; most of them have experiences of scam and Ponzi schemes while that is still part of the industry. We still need to come to the realization that, there are more to the industry than the negative side that we see and the fact that our governments warning to us, we deal in businesses relating to cryptocurrency at our own risk.

To me I see a lot more good than the bad, I have seen people’s lives change through this industry and I have seen some visionary people trying to take it upon themselves to educate people on the industry and build projects in Africa relating to Blockchain and cryptocurrencies. Recently, Ian Balina , a Ugandan national who worked for IBM in the United States life changed through the industry and as he gained a lot of followers he toured almost all over African countries to create awareness on Bitcoin, cryptocurrencies, and Blockchain including Ghana. To me, he is one icon in the crypto space from Africa and he is imparting his knowledge, trying to build projects, etc. I have also come across a lot of Ghanaians, Nigerians, and South Africans who have got visions to take this industry on a whole different level in Africa.

Just in case you don’t know what Cryptocurrency and Blockchain entail relating to Bitcoin, and its capabilities, apart from the negative media speculations , I urge you to sit up and research about it, it has got  massive potentials to change the world and how things will work in the next few years to come.

How Blockchain Technology will Revolutionize Our Current Social Media