30 C
Accra, Ghana
I Am CryptoRas 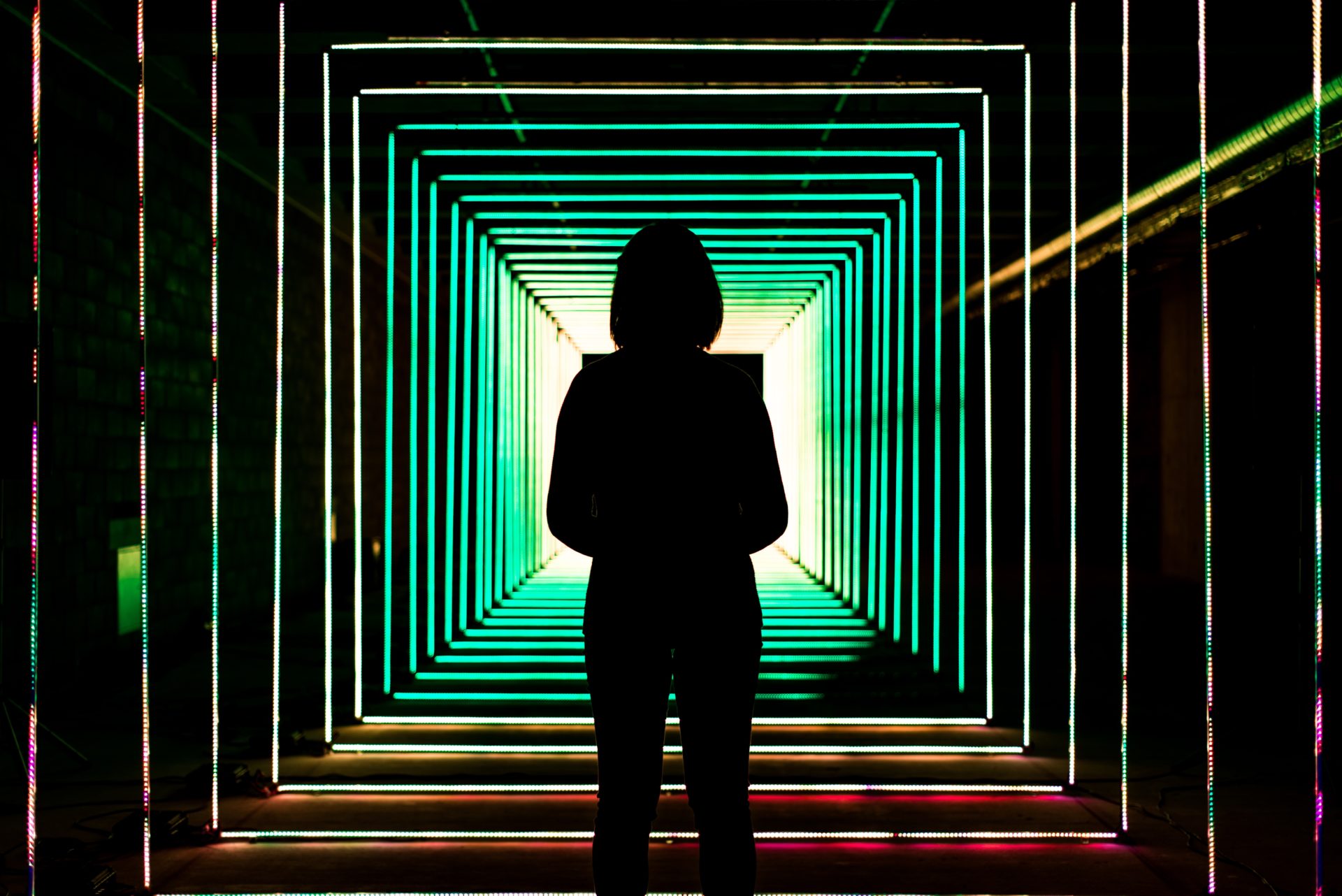 Segwit is a form of protocol used for implanting a type of soft fork that changes the way data are stored on the Blockchain by separating the signature and the public from the main block in order to scale for more optionality. (specifically for cryptocurrencies currently using Segwit like Bitcoin and Litecoin).

Segwit was introduced to solve the issue of scalability that is, providing more space for transactions as well as nullifying network clogging. It was used by Bitcoin and Litecoin in 2017 to solve scalability issues developed by Pieter Wiulle. Though Segwit is still underestimated because a majority of wallets are now updating and running Segwit software across, the project still lives on as day in and day out there has been constant progress with wallets updating Segwits compatible addresses. While Segwit is still underestimated, people still believe the software could contain bugs and also its visibility impact and its benefit versus the change people hope to see are too complex to be broken down technically.

For every Bitcoin transaction, the block comprises complex other components like block version, previous block hash, Markle root, timestamp, target, nonce, transaction counter, and a list of transactions. Other components of the Bitcoin transaction are the input and the output (script) and this basically tells where the Bitcoin was sent from and how it was received from the sender and all the information regarding it. So the scripting provides the tractability to change the factors that define and determine what’s needed to spend a transferred Bitcoin. A transaction is validated if nothing in the combined script triggers any failure. A précised block size was limited to 1MB ideally introduced by Satoshi Nakamoto. What happens during Segwit is that the script is separated from the main block, and it includes the signature and the public key whereas the signature takes 65% of the block size space. In so doing, separating the signature and public key from the block gives room for more scaling to take place and definitely more transactions. During the script separation, it forms a second layer where the segregation protocol aids validating that particular information without tampering the transaction ID. So it separates the script to what is called an extended block and reduces the size of the original block. In order to have more optionality for the ideal block the extended block that contains the signature and the public is then linked to the main Block which makes it backward compatible like a form of softfork.

A perfect scenario that I can use for a layman understanding is the mobile phone. Let’s say a smartphone represents a block and its internal memory is 1MB, so what happens is that the information on the internal memory takes almost all the storage space. External memory storage is then introduced to help store this information on the phone in order not to slow the phone performance down, so after storing some of the information on the external storage it is still on the same phone and that makes it backward compatible. As well it gives more optionality to the 1MB space to store more other relevant stuff. The Segwit protocol supports second-layer protocols like lightning networks etc. Segwit avoids the need for hardfork that breaks compatibility to acknowledge old blocks but Segwit on the other hand just separates some information on the block and makes it backward compatible. Without a script and the signature information, the block weighs much lesser so the Segwit extended block creates an additional block that weighs 4MB excluding the ideal 1MB blocksize.

Segwit has a lot of advantages and disadvantages as 95% of Bitcoin developers needed to come to a consensus, the progress on their updates to wallets that are Segwit compatible, and the fact that the Segwit has it own separate nodes.