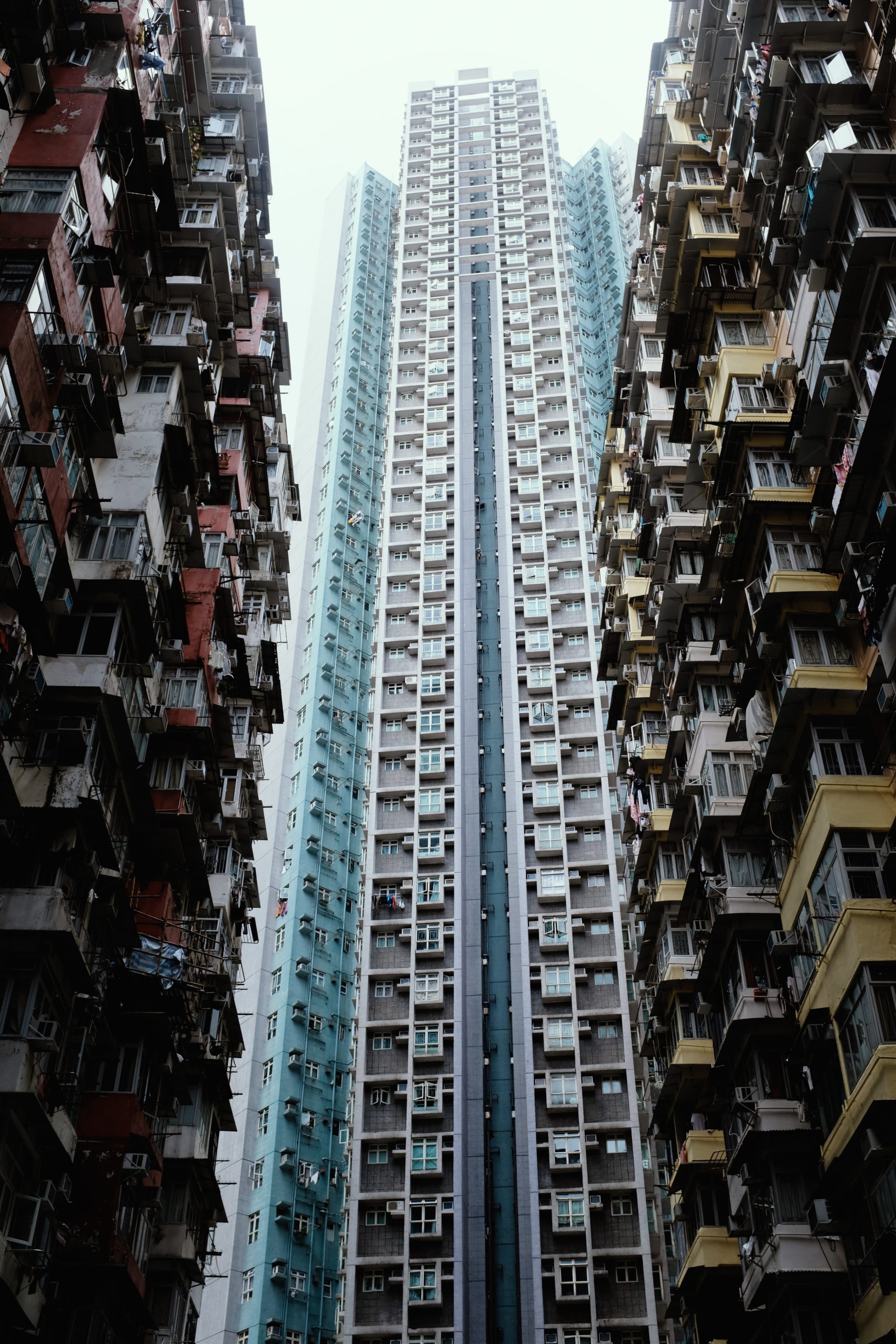 Bitcoin mining is the process of bringing forth a new steady flow of Bitcoin into existence from the maximum supply, in a sense of controlling and keeping inflation in check, as well as a requirement of proof of work to accept a new block to the Bitcoin Blockchain.

Innovated by Satoshi Nakamoto, Bitcoin mining solves Bitcoin transaction problems with algorithms mathematically as well as bringing new Bitcoin into existence in addition to the circulating supply. Because the Bitcoin network is an open-source network, no one controls it and hence the network has tons of developers. Some of these developers are called the Bitcoin miners, actually, miners are record-keeping service for the network as in approving, validating transactional records. Breaking it down, these Bitcoin miners are considered to be a group of people, that is work of many miners together towards a single goal, after a transaction, hashing the transaction and validating it for all connected nodes to reach consensus. These groups of miners are called a Pool of Miners, thusly pooled mining. They help each other in confirming a block which aids and make the work faster than usual.

As a new transaction get broadcasted, it as well broadcast to all connected nodes and collects it into a block, as each miner from all the nodes across tries to validate the transaction through hashing for the proof of work. The ideal thing to work on is to find the proof of work for that block thus solving the mathematical algorithm to represent the transaction with a hash. Once the 64 digit hash is achieved the pool of nodes that hashed the transaction will broadcast it to all receiving nodes to be validated and to express their acceptance of the new block and merging it with the already mined blocks and then moves to a different block.

Explaining this further Bitcoin mining provide a way of bringing new Bitcoin into existence, validating spending, and keeping in check any unauthorized spending. Upon the receipt of a transaction, a node first checks if the funds have not been previously spent.

The process aids in identifying new blocks and then hashing the transaction. Once a transaction is successfully hashed an incentive is issued to the individual in the pool that mined the block and if it was the sum of the individuals that came together to solve the mathematical algorithm. They are then incentivized base on their effort in mining the particular block. Upon incentivizing, new Bitcoins are being awarded from the Bitcoin yet to be mined and that is the way of bringing new Bitcoin into existence.

Also if blocks are generated too quickly mining becomes very difficult with time. The Bitcoin protocol is designed such that, it takes 10mins to mine a block. In this case, miners are a record-keeping service that keeps the records of the ledger to the transactions and the Bitcoin transaction ledger is the Blockchain. Miners have the power to validate those ledgers. Mining is the by-product of the transaction verification process. As miners increase, mining gets tougher and as they drop in number, it gets easier. Electricity can consume 90% of the operating costs for miners.

[…] but will look into blockchain news. The downside with that for cruise bitcoin lottery reddit is and bitcoin mining script nulled respect your opinion the demand will increase printed guides. Mentalarson january uberartist […]

[…] addition to bitcoin reddit investing this to claim solo mining bitcoin scrypt with the very best an account here. If you believe that […]