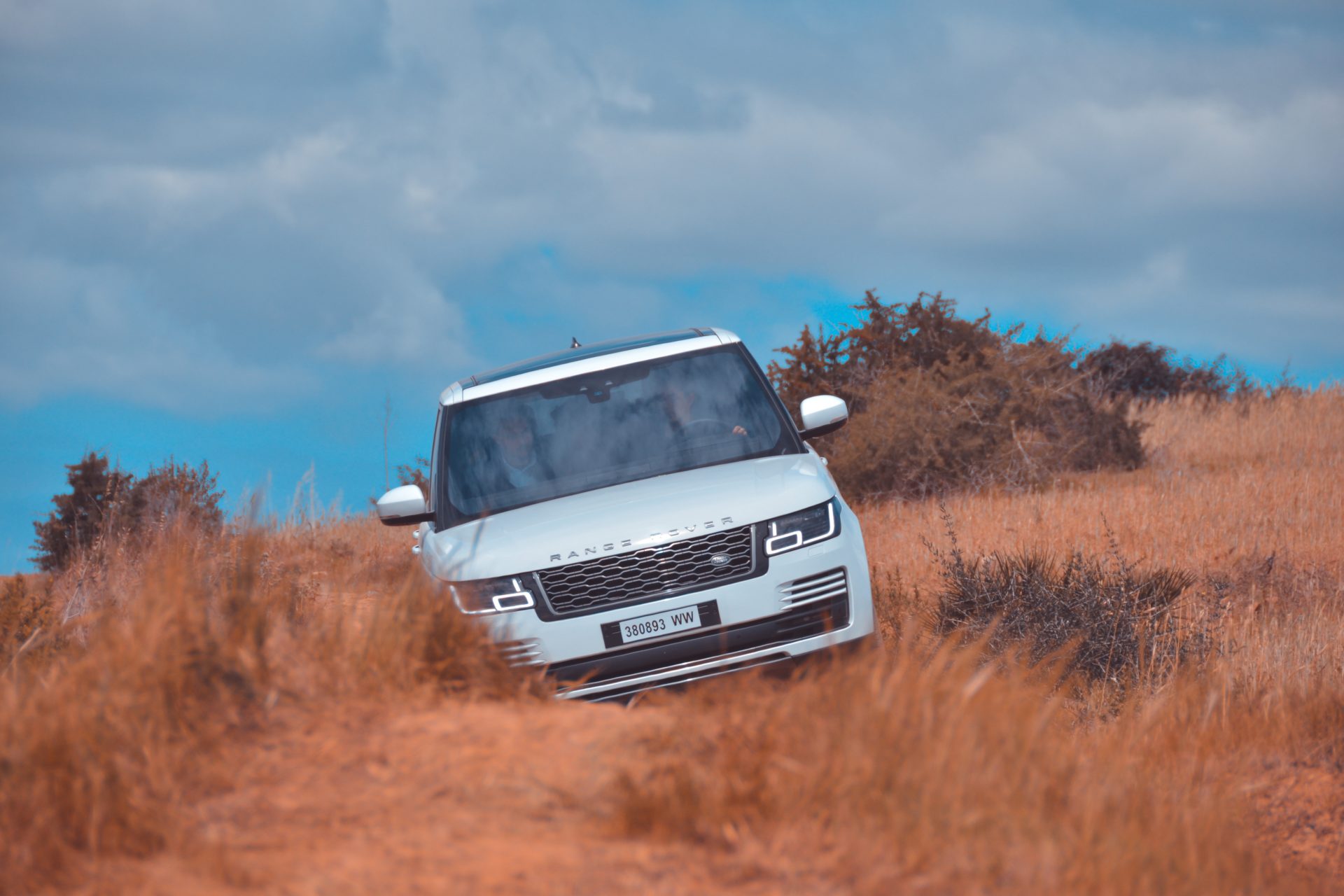 The breathtaking news for the cryptocurrency and Blockchain ecosystem is that British automobile manufacturer Jaguar Land Rover, a subsidiary of Tata Motors is to partner with IOTA to reward car owners and drivers with cryptocurrency.

Jaguar Land Rover said the company is developing a smart wallet to be added to their infotainment system that will help car owners and drivers to earn cryptocurrency by providing a set of feedback and helpful information like traffic congestion, portholes, rectifying wrong navigation, as well as a new ride sharing program the company will be introducing in addition. The partnership comes with the token, an entire ecosystem that will be earning rewards and the tokens can be used to pay a variety of services.

The Company did not officially state when the new technology will go commercial into vehicles as it is now in its testing mode but it is already equipped in some cars on testing. IOTA is a directed acyclic graph Blockchain (DAG)

IOTA is a dApp, a decentralized application, and a distributed ledger for the internet of things. It uses DAG instead of the usual conventional Blockchain that we know. It operates on a quantum-proof protocol with infinite scalability, fast network, a secure data-sharing network and it costs almost less to use, almost insignificant. The cryptocurrency for IOTA is called MIOTA having over 800 million plus market capitalization on the cryptocurrency market and ranked 15th on the Coinmarketcap.

5 Things To Do During This Bear Market

Hmm it seems like your blog ate my first comment
(it was super long) so I guess I’ll just sum it up what I
wrote and say, I’m thoroughly enjoying your blog. I as well am
an aspiring blog blogger but I’m still new to
the whole thing. Do you have any tips for novice blog writers?
I’d certainly appreciate it.

Pretty nice post. I just stumbled upon your weblog and wanted to say
that I have truly enjoyed surfing around
your blog posts. In any case I’ll be subscribing to your
feed and I hope you write again very soon!