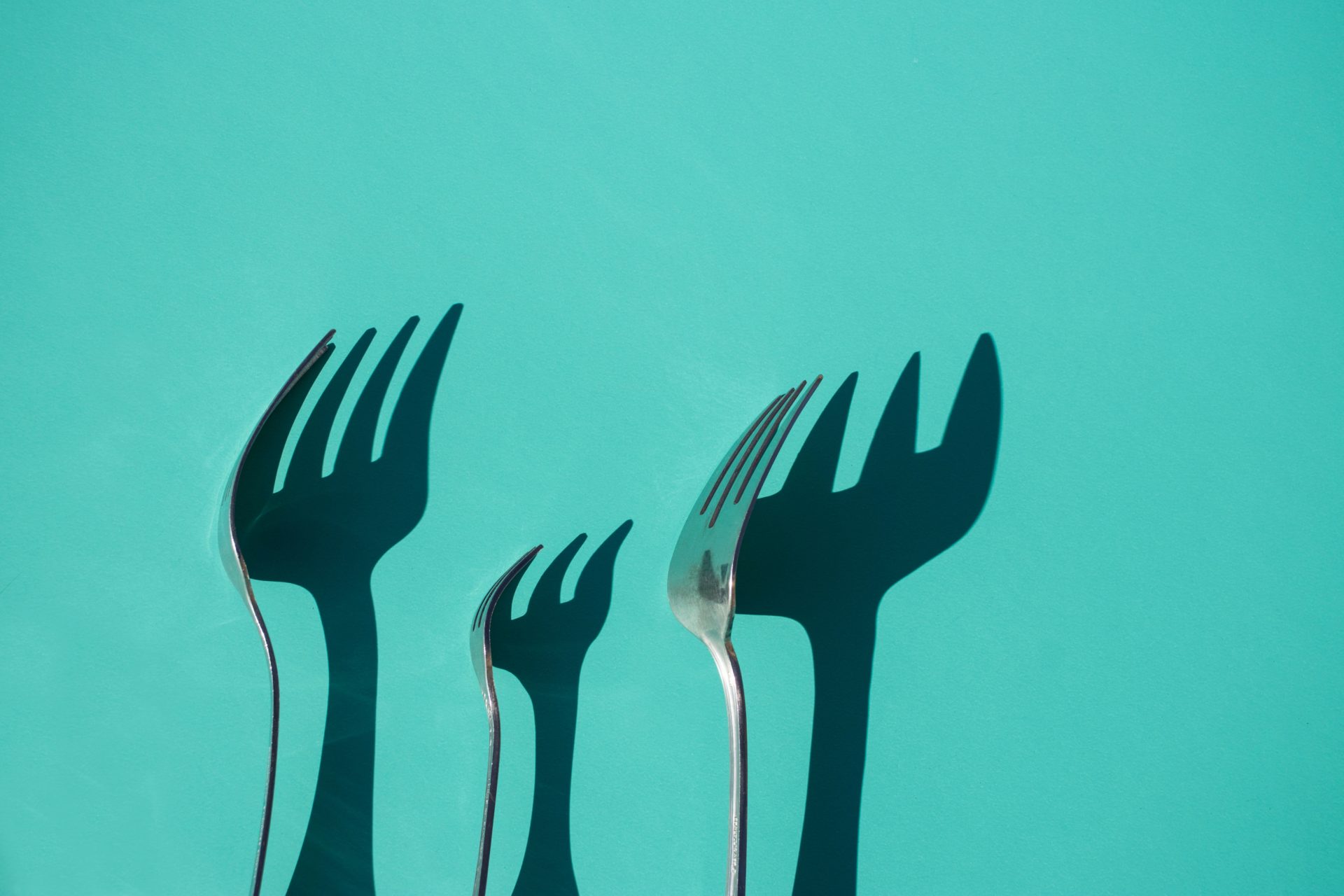 A fork is a change in an ideal protocol;  that’s the rules determining the format and transition of a set data.

Hard fork is a  fundamental change in protocol that makes the old protocol invalid and incompatible.

We have heard a couple of these forks happening to Bitcoin and through Bitcoin forks, we have had Bitcoin Cash, Bitcoin Gold, etc, forked from Bitcoin. What basically happens during a fork is that the Bitcoin network is an open-source, just like Ethereum, and that the network is controlled by a community of developers, because it is a community of developers with different ideas, development of these networks and its updates are endless.  To able to push updates on the network or increase in transaction fees or block size the community needs to collaborate to agree to this new update in order to push it on the network. So in a situation where some people in the community disagree with certain changes, it split the community of developers into two and in that case, they need to fork the network in order to settle the issues of disagreement. Don’t forget the Bitcoin or Ethereum protocol is different from the Blockchain. In order for Bitcoin to work perfectly on the Blockchain, it needs to have its own protocols to be able to work on the Blockchain, likewise Ethereum and other cryptocurrencies.

During a fork, new protocols emerge, like miners reward changes, block size as well as a split in Blockchain, so before the fork goes live on the Blockchain, a time is scheduled and as to when the new update will go live. In a situation of a hard fork, a new protocol is born under the old and it comes to stand out as its own. An example is how Bitcoin Cash was born out of Bitcoin, the community had to split and base on how they wanted to implement this new update on the Bitcoin it is working independently now as its own because the community failed to come to a consensus.

In a situation of soft fork though there is a split in Blockchain, but the community does not split up. The old chain recognizes the new chain, though the old blocks will be invalid from then it is still part of the network and both the old and the new acknowledges each other. So, in that case, the new block is compatible with the old block.

Forks can be further categorized into planned and unplanned. During hard forks, for example, Bitcoin Cash from Bitcoin because of the split, in case you had 100 bitcoins and the fork happened base on where you store your bitcoins .whether the wallet or exchange supported fork you will get exactly 100 bitcoin cash too. In a situation where the wallet or the exchange did not support the fork, your coins remain the same unless you transferred into a fork compatible wallet or exchange before you can get this new digital currency.

Hard forks can be good and bad based on your perspective or the angle you will look at it from and therefore it will be based on the community or individuals that will determine that.

How Blockchain Technology will Revolutionize Our Current Social Media