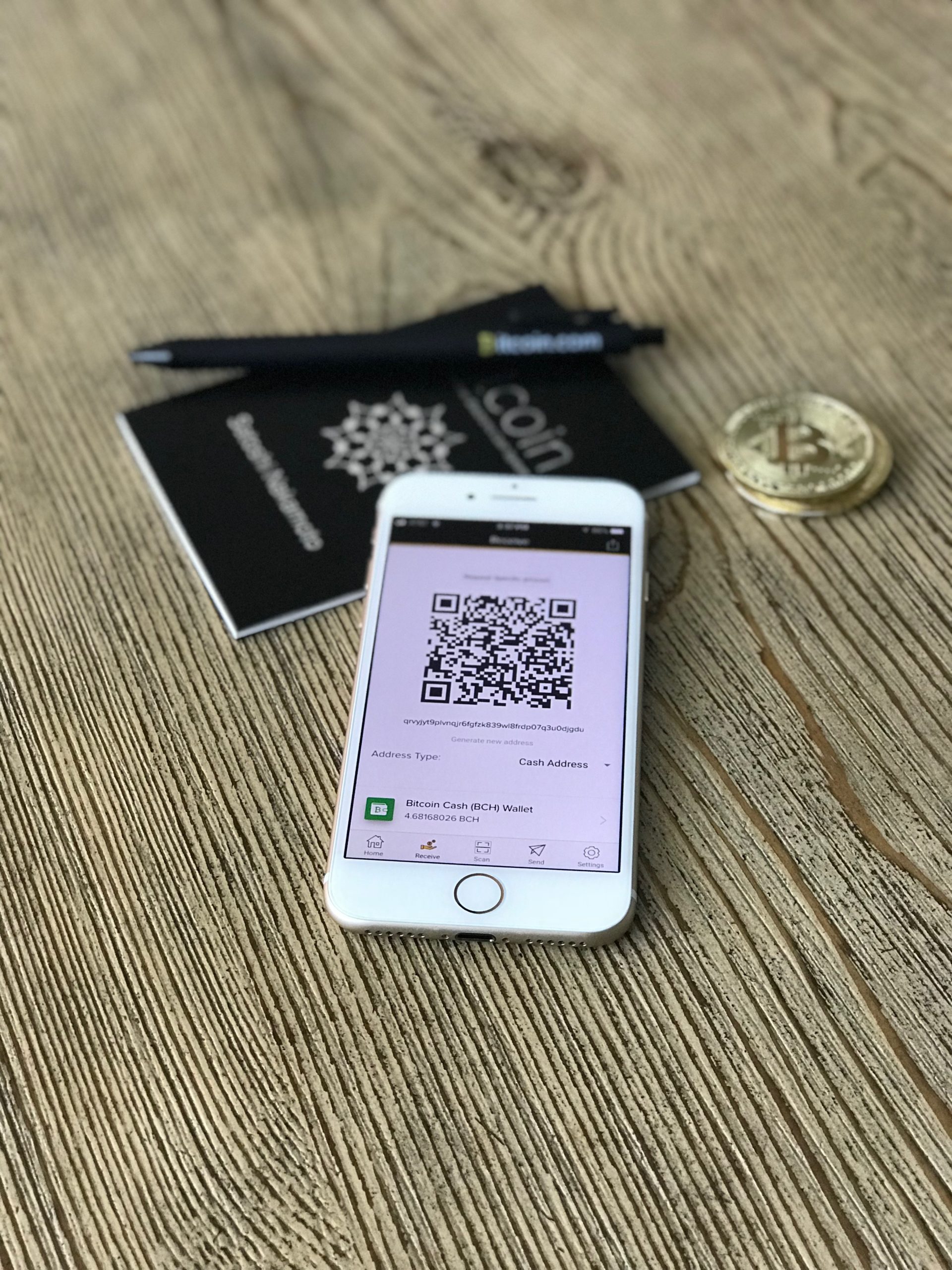 Bitcoin SV commonly known as the Satoshi Vision (BCHSV) is to be delisted from Binance. Binance usually reviews digital assets that are traded on the platform to ensure it lines with their requirement for a digital asset to be traded on their platform. Crypto twitter recently had the owner of Bitcoin SV (BCHSV), Craig Wright calling himself the real Satoshi Nakamoto which most Crypto/Blockchain influencers like Anthony Pompliano and CEO of Binance protested against it. Due to this, the CEO of Binance took a cause of action to delist the coin from his exchange, calling Craig Wright fraud for calling himself, Satoshi Nakamoto. Craig Wright has filed suit against whoever opposed the fact that he was the real Satoshi including Peter McCormack and many others. As the case got serious, not only the CEO of Binance has called Craig Wright a fraud but also many others in a hashtag on twitter. People have called out exchangers to delist BCHSV including crypto twitter’s very own Anthony Pompliano and we expect to see other exchangers follow the steps of Binance,

Binance official twitter handle twitted today that they will be delisting BCHSV from their platform on 2019/04/22 at 10:00 AM UTC and that all trade orders will be removed automatically after each trading pair against BCHSV trading is ceased. Withdrawals on Bitcoin SV (BCHSV) will be supported from now till 22/07/2019.

Binance always had requirements for digital assets that are traded on the platform whether to maintain or delist an asset, viz;

Base on this Binance has delisted a lot of coins this year and BCHSV will not be the first to be delisted. Binance CEO CZ, continued that he doesn’t choose sides when it comes to technology, they allow the to market do sot but he is strictly against fraud and the fact that Craig is impersonating someone who he is really not. That is disguising to be someone who he is not, as such the CEO of Binance concluded that based on this strong opinion Craig Wright is a fraud.