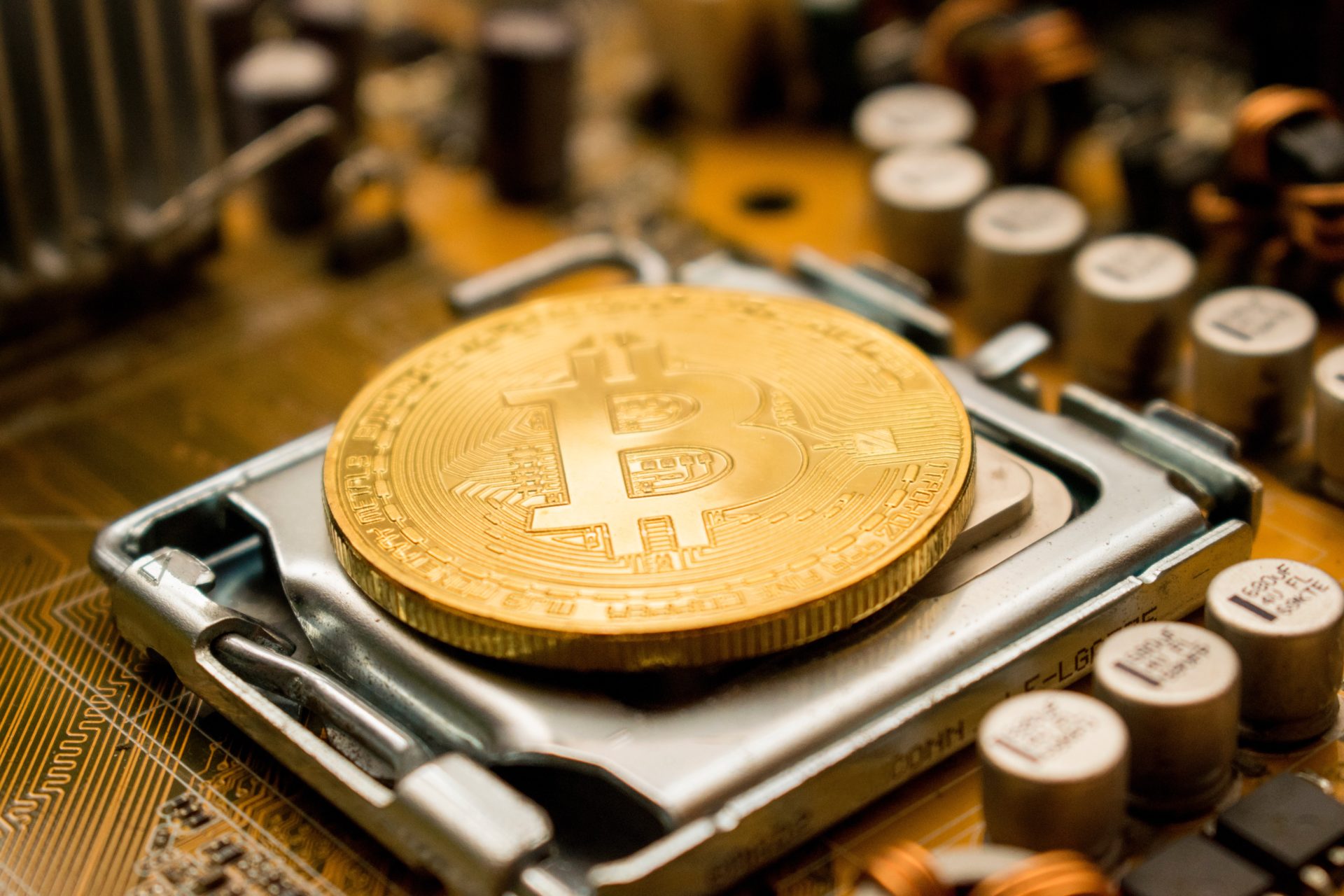 Bitcoin is a virtual peer to peer currency that is decentralized and operates on a distributed network called the Blockchain where transaction records and data are stored with cryptographic encryption.

Bitcoin is a digital currency that operates on the Blockchain and is free from centralized management.It works peer to peer across distributed nodes of computers and works algorithmically.

Bitcoin whitepaper was first released in 2008 by an unknown entity called Satoshi Nakamoto describing Bitcoin as a peer to peer electronic currency. During the 2008 global financial crisis or what we call market crush, Satoshi Nakamoto introduced a peer to peer currency on the internet that could be an alternative to the fiat currency that exhibits some amazing features the world have ever wanted. A peer to peer currency that is completely decentralized, free from any sort of government control, free from any centralized financial organization like banks and transactions easily accessibility, taking action on your funds absolutely depends solely on individuals. Bitcoin was introduced as an innovative payment network and a new kind of money on the internet. One can actually use Bitcoin without knowing all its technicalities, once you create or download the Bitcoin wallet you can straight ahead use your wallet address to send and receive Bitcoin straight away without knowing all the cumbersome technicalities. A Bitcoin wallet address is a string of alphanumeric (eg. 17bCbPGQLHVXPhntmneTsCNUkUeMkpcrSh). Today Bitcoin is on a whole different level, the current role Bitcoin is playing in the financial market is a foundation for similar peer to peer currency to emerge and I believe it’s the new financial system everyone in the Bitcoin community is building to change our socio-economic lives and the freedom to our current financial system that is centralized.

Bitcoin is powered by the people in the community as well as the Blockchain, it is acknowledged as the internet native currency. Bitcoin is limited in supply and about 21,000,000 bitcoins maximum in supply now and about 17,625,875 BTC in circulation. That means about 3,374,125 BTC left to be distributed. Bitcoin is abbreviated as BTC and it is a currency for the people on the internet. Bitcoin is money.