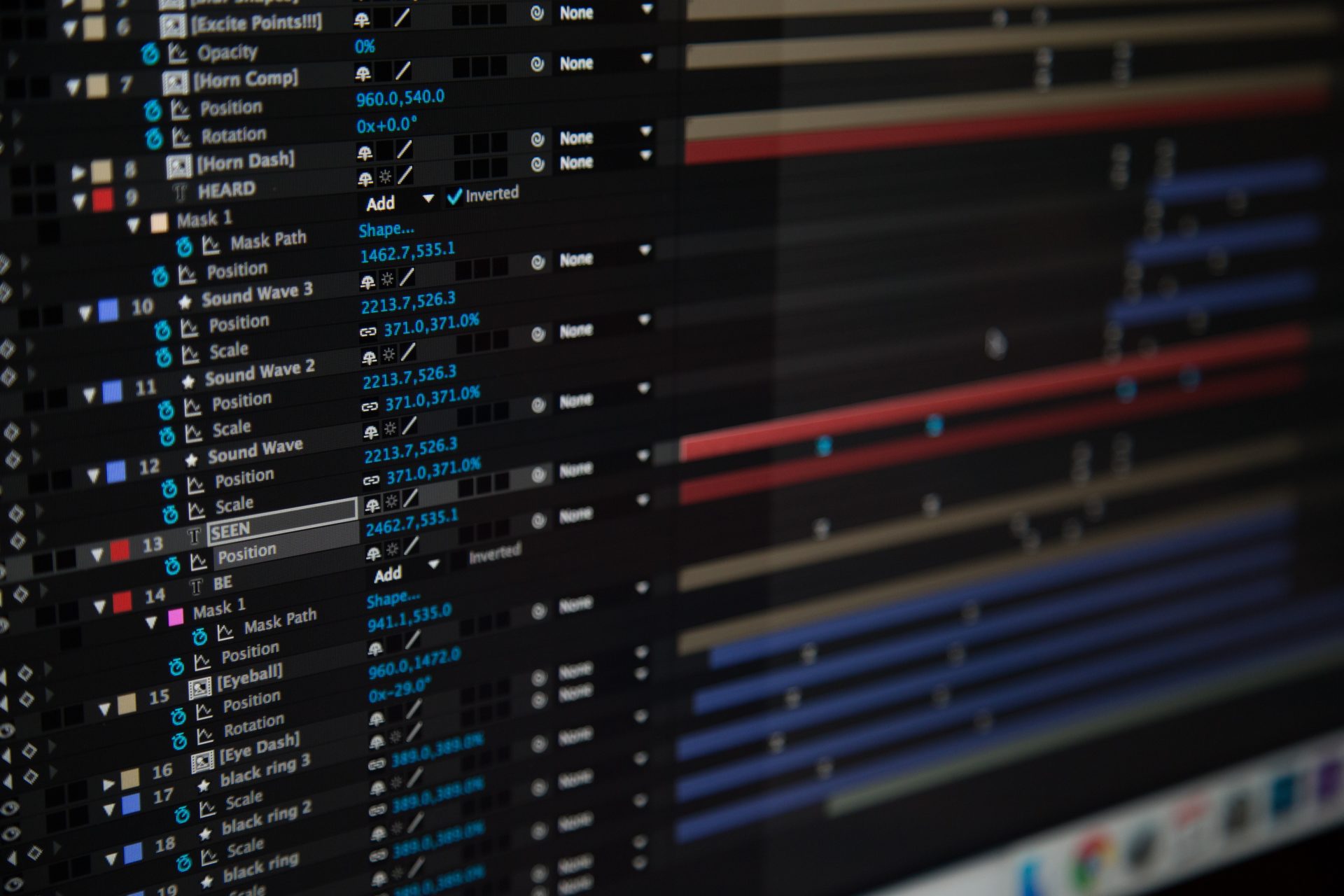 DAPPS are decentralized applications, that run on a network in a distributed manner with participant data securely encrypted in a form of cryptography, and all operations executed are distributed across a network of nodes (Distributed computers).

Ethereum was the first developer platform to build DApps, today many have emerged like TRON, EOS, Blockstack. As people thought Blockchain was just about Bitcoin, a lot are also experiencing more of what the Blockchain is capable of like this decentralized applications and many more amazing things that Blockchain will change in our socio-economic lives.

One most popular DApp in the Blockchain space is Steemit, with its Cryptocurrency as steem. Steemit is a popular blogging and social media DApp which in the Blockchain space making waves so far, is literally in to replace the traditional blogging, content creations, and social media websites with some unique features that beat the traditional content creation and social media sites. For steemit , the content and everything relating to this DApp is saved on the Blockchain and it comes with a way of rewarding its users for the creation of content, commenting, and posting stuff on the platform. In this way, users that provide quality content and post what people on the platform expect are rewarded base on ratings as the community is built through voting for the best content and meaningful content to be rewarded. In this way, the meaningful content creator is awarded steem Cryptocurrency digitally. As compared to a traditional social website that is centralized, Steemit is completely decentralized and rewarding content creators solely depends on the community base on the votes they cast. On the Steemit platform, posting, commenting are being rewarded as compared to traditional social sites.

Another popular DApp is STORJ.IO decentralized cloud storage like dropbox. Users are entitled to the same amount of space on the network, users can rent out their space on the network and receives payment for that, as they share their keys to those they rented the space with only. The application then incentivizes storage providers for those who require each file. All files and applications are then ensheathed, encrypted, and distributed across the network. As this goes this decentralized cloud storage creates extra security for users as compared to centralized storage applications.

I can say decentralized applications can take over all the centralized web applications even for e-commerce we have a DApp platform that provides space for people in e-commerce that is the open bazaar. Though it is not a company like eBay or Amazon, it is an open-source project for developing e-commerce platforms that are completely decentralized and directly works as a peer to peer platform. It allows users to contribute to the network equally and works on a platform with no centralized management, providing transparency, certainty, incorruptibility, and full accessibility as well as bring people together to corporate.

DApps are one amazing type of the Blockchain generation which actually exhibit all the features of Blockchain and as a platform that is completely decentralized, like a news website and social media platforms. With all the things on the internet affecting our daily lives going Blockchain, we could not ask for more; this technology is truly amazing.