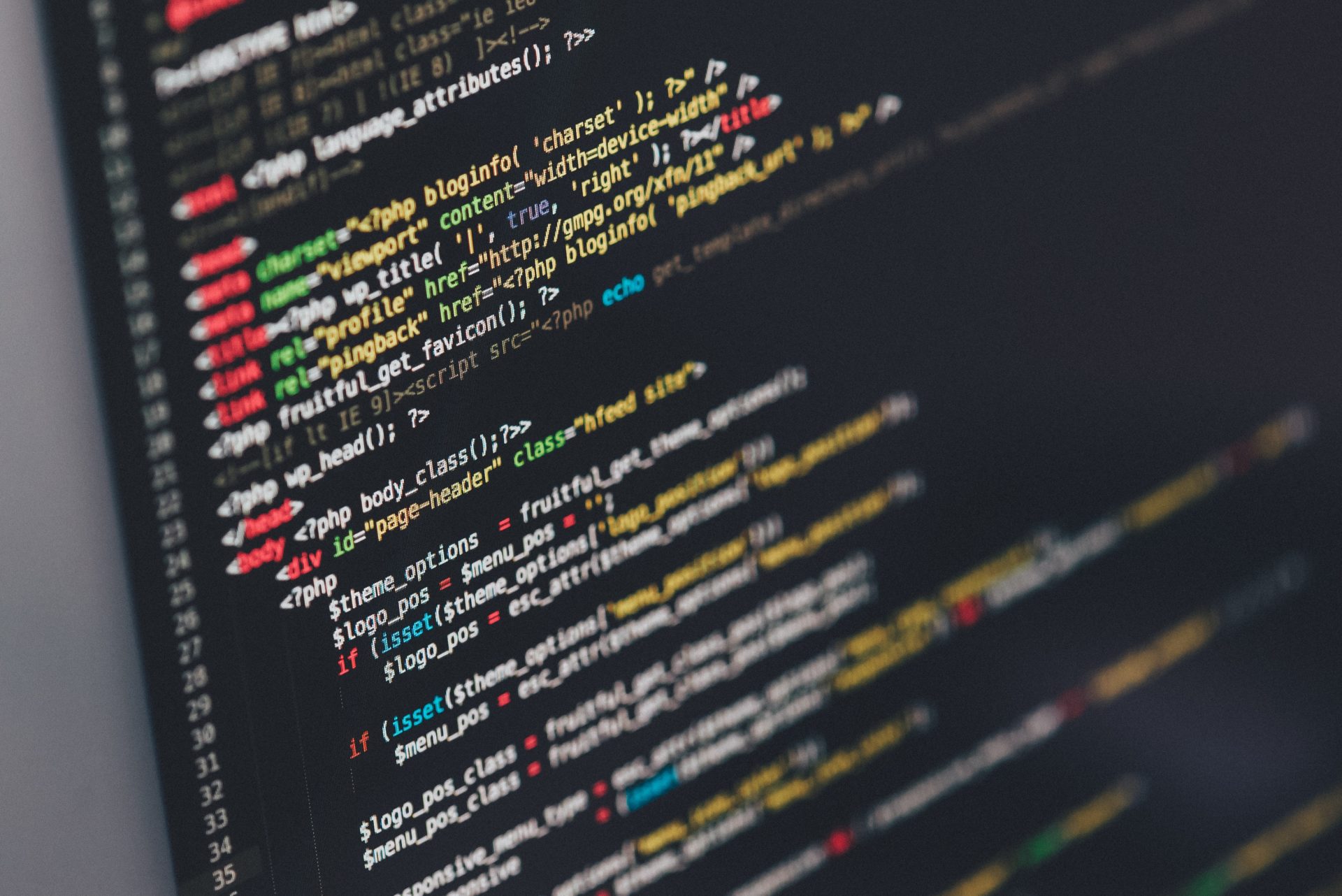 An example of a smart contract could be a logistics company delivering items to a person as the receiver automates payment on a smart contract and let payment through after receiving items. In this case’ once both parties agree on a contract, the person receives the items and confirms that items are received, the codes will release payment to the logistics company right away.

The last example is booking for a hotel; you can book hotels in advance and schedule time and date, as you occupy the room at the exact time and date, payment to the hotel, and the availability of the room is agreed on.  Payment will be made once you occupy the room. Smart contract can be used to settle both parties without having to get people involved just the computer codes.

Warning: Know this before You lose Money In Crypto