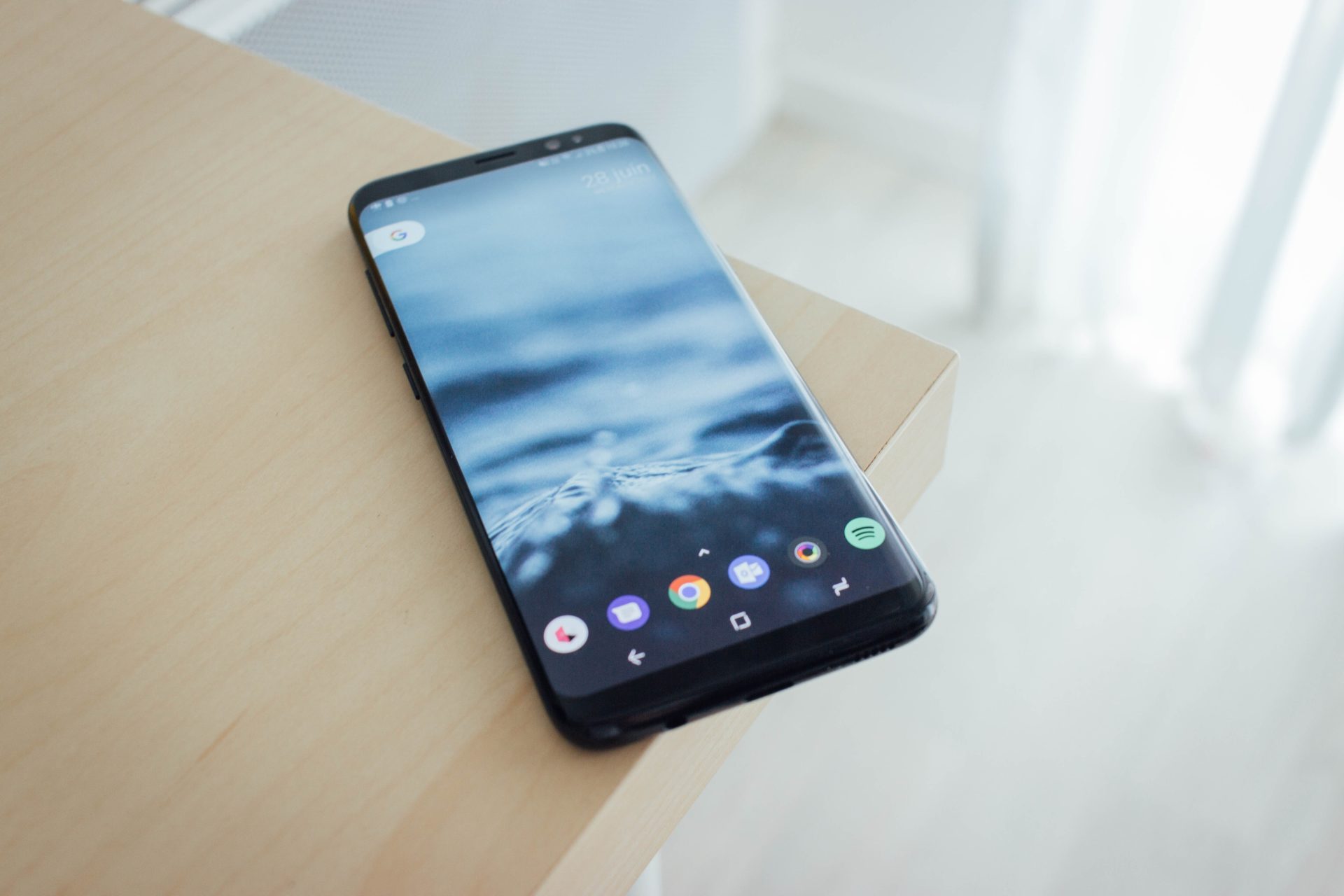 It is getting interesting for the Cryptocurrency and Blockchain industry as a giant company like Samsung trying to publicly acknowledge cryptos, this tells you where we are headed. Recently JP Morgan came out with huge news that it was launching its own cryptocurrency and now Samsung. This is really telling you how tech companies and those who see the future of the industry can’t resist but to make use of this very huge technology. We are fortunate to be seeing this huge news starting early this year as we hope to see the impact it is going to make.

Though Samsung is not the first company to manufacture a mobile device with an inbuilt crypto wallet, it already has competitors like HTC and Sirin Labs having mobile devices with inbuilt crypto wallets. What is fascinating is that Samsung is the biggest mobile phone manufacturers in the world with a lot of consumers outweighing its competitors like HTC and Sirin Lab. And that of the impact it will bring will be huge as compared to its competitors already having mobile devices with an inbuilt Cryptocurrency wallet.

Whatever be the case looking at the crypto market in a technical point of view, it is getting better and with such exciting news coming from such huge company’s acknowledgment of cryptos, it shares its platform with the industry for more adoption and we hope it will mount pressure on companies like Apple and other tech companies that manufacture mobile devices to join the crypto family.

What is lightning Network??

Why Market Keeps Going Down (Crypto )