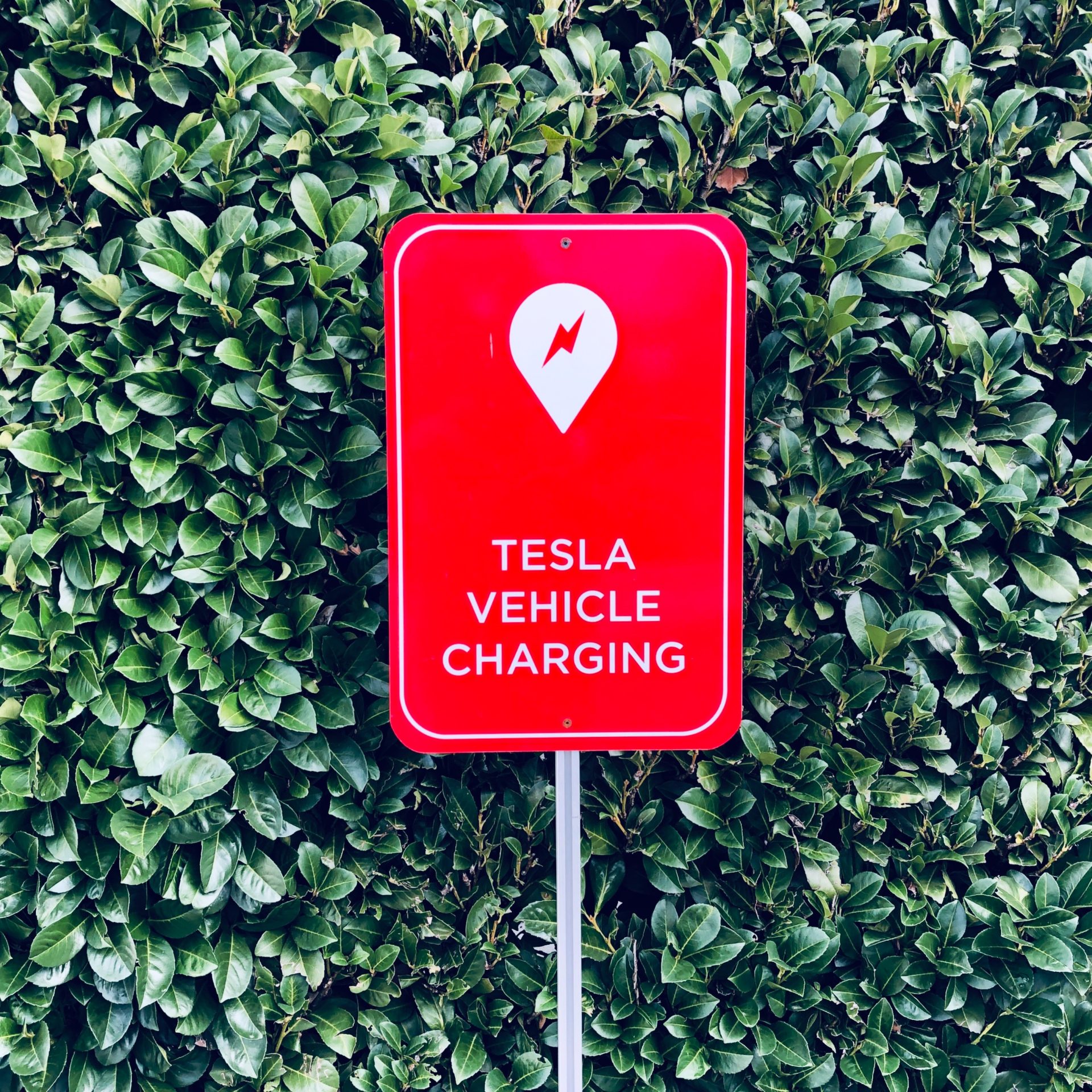 Elon Musk, the CEO of Tesla and SpaceX in last Tuesday’s podcast interview with the Ark invest said that paper money is fading away and the next big thing people could look up for is Cryptocurrency. In this interview with the Ark analyst, Tasha Keeney, and the Ark CEO, he was asked about Bitcoin which happened to be the last question. Tasha was talking to Elon Musk about his Tesla company and the future of autonomous driving  so asking him about Bitcoin was quiet off the topic but his answer to the question was fascinating which tells how deep his interest is in cryptocurrencies. This is not his first comment on Cryptocurrency, even in some of his tweets we sometimes come across facts relating to cryptocurrencies.

During the interview, the last question he was asked was his thoughts on Bitcoin, and he said;

‘’It is interesting, the Bitcoin structure is quite brilliant, it surpasses currency controls. And that cryptocurrencies are far better than paper money when it comes to sending value’’

He continued to say that paper money is going away and when it comes to sending value he would prefer crypto.

Though Elon Musk is not yet involving cryptocurrencies in his business, looking at his statement, he is not a newbie. As you know, a real technologist like him understands stuff like the Blockchain and sees the capabilities and its positive impact on global finance in the near future. Regardless, the media always publish troll’s about the industry so it is hard for people to see the positive impact this technology can bring on that side of the picture where they are looking from. Truly Cryptocurrency will soon be the internet native currency just like Twitter CEO said, it is just a matter of time, and as you can see each and everyday adoption takes place one way or the other and we hope to see the day naysayers will join us. Though every business adding cryptocurrencies to their businesses is doing it hypothetically, it will soon make sense and it will be worth it.

Why Market Keeps Going Down (Crypto )