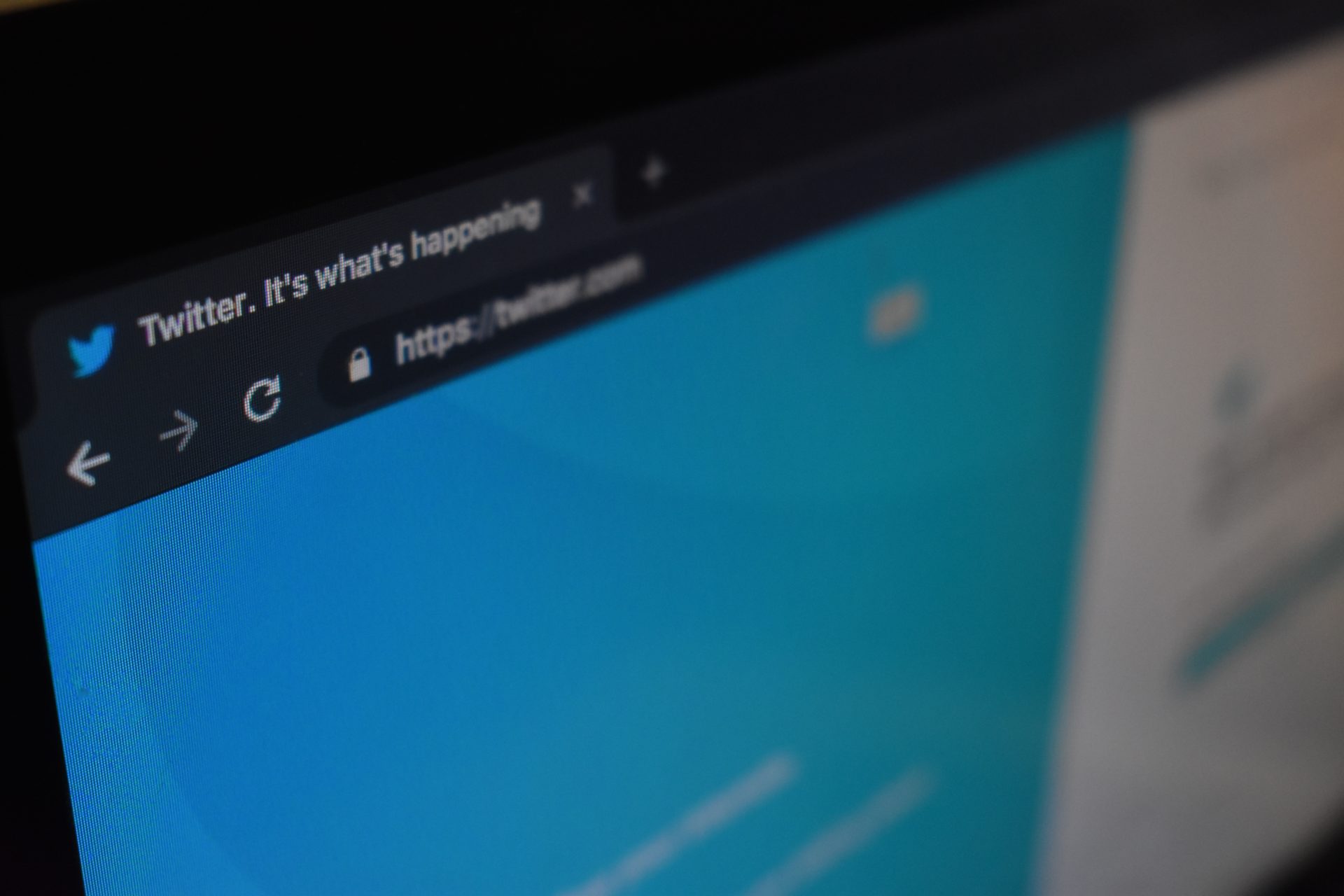 The past year was rough for Bitcoin regardless of all the positive news people tried to use to turn the situation upside down. We heard a lot from the media the mix up of both what we wanted to hear and what we did not want to. Though the situation for Bitcoin is still the same as when we will see the bull ran as everyone anticipates. Analyst and Bitcoin enthusiast has said a lot about what is going on, some believe we will dive further and others also believe this could be the bottom. Well, I believe we could range where the bottom could be and be accumulating, as no one will be able to catch the actual bottom and most smart investors have started already.

One of the things the Blockchain industry needs is adoption. Adoption of Blockchain, Bitcoin, and other cryptos including every activity regarding it. As the Industry still strives, Co-founder and CEO of Twitter Jack Dorsey also the CEO of payment processor ‘’SQUARE’’ has to be one of the prominent people who believe in Bitcoin and transact business with it through his payment processor ‘’Square’’ based in San Francisco. Over the weekend during an interview, Dorsey talked Bitcoin, and the fact that he believes Bitcoin will be The Internet Native Currency. This is not the first time we have heard Dorsey speak about Bitcoin because personally he transacts business with Bitcoin and once talked about its scalability issues. He believed that the development of the Bitcoin Lightning Network would solve scalability issues and now he is predicting Bitcoin could be the internet native currency. He stated the fact that Bitcoin was born on the internet, developed on the internet, tested on the internet and its usage is still on the internet, it of the internet and so he believes a time will come that people on the internet will need to adopt it eventually. He stated that Bitcoin is his currency of choice, and as he believes the internet will have a single currency someday it will be Bitcoin and this can happen over the next ten years to come or it could go faster.

People have always wonder where and how adoption will happen, I believe that is what we are just seeing. Jack Dorsey is trying to prove some facts here that a time to come people on the internet will not have a choice than to use Bitcoin. I believe he is absolutely right. That may not seem to be the case but yes we have seen countries hypothetically involving themselves in  Bitcoin, including daily transactions, having Bitcoin ATMs and many more, we have always wanted a catalyst and I believe Twitter CEO  made a lot of sense here and most people will start realizing it sooner or later.

Abra Wallet Announced you can now Invest in Stocks and ETFs Through Bitcoin.