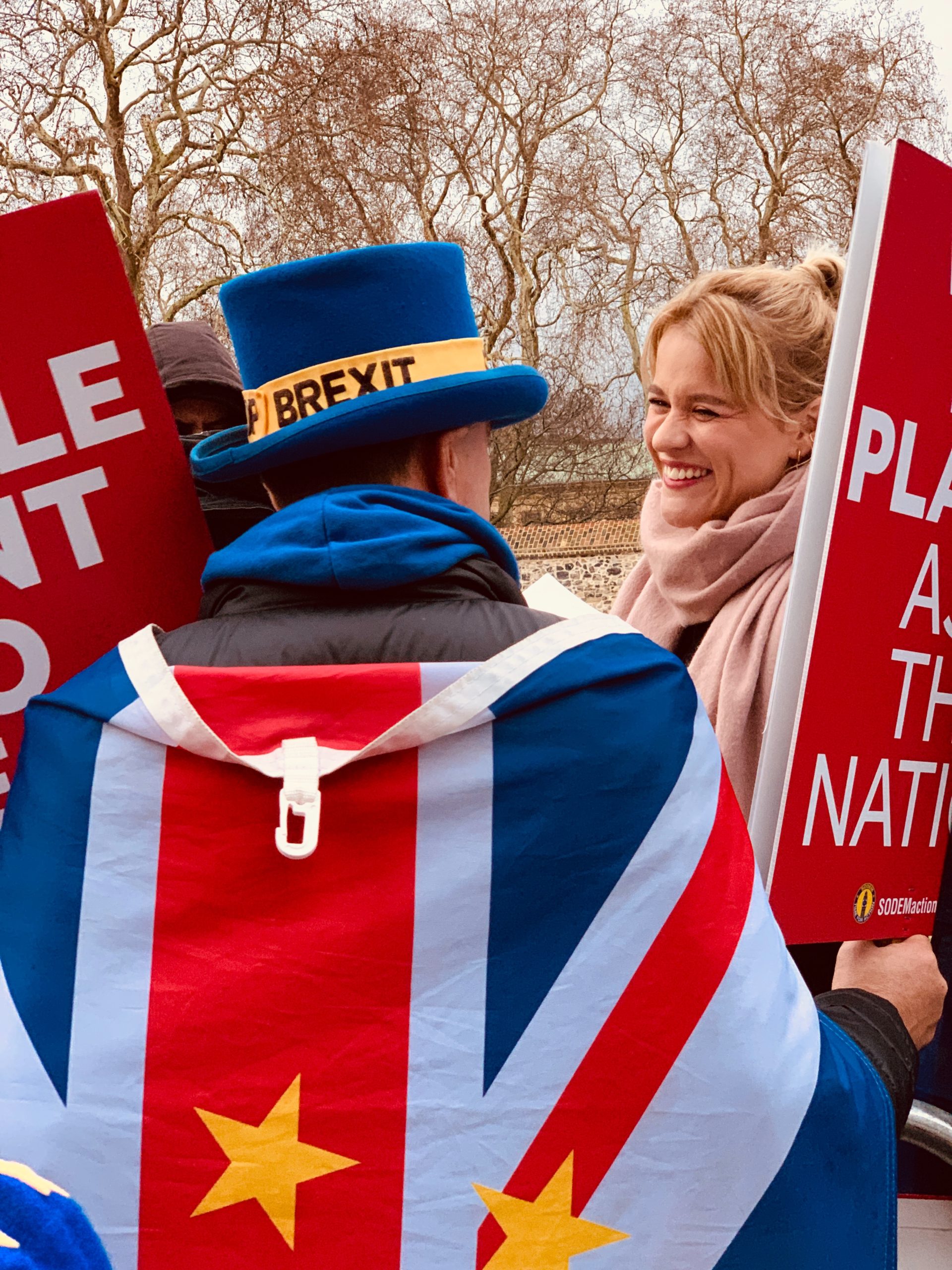 On 23rd June, 2016, a referendum was held to decide whether the UK should remain in the European Union or leave. Those who voted for the UK to leave the European Union won the referendum. It was a referendum in which everyone of voting age could participate. In November 2018 the UK government declared a draft for their withdrawal from the European Union what we call the Brexit for the UK parliament to deliberate on it as well as to ballot for or against it. The voting took place and it was published on 15th January, 2019.  Out of 634 voters, the House of Commons voted 423 to 202 against the Brexit which is considered the largest defeat in history for a government in the UK. Brexit simply means the United Kingdom parting ways with the European Union using the word “exist”, as in  Britain leaving the EU. The word was invented by Peter Wilding, the chairman of British Influence. Though the separation is evident to anyone but the bill is not passed. The Brexit supporters contend that the European Union threatens the growth of the United Kingdom.

Consequences of Brexit on Businesses And The Financial Market.

The Brexit Bill yet to be passed has already caused a lot of damages to businesses in the United Kingdom, as the UK brawl over the Brexit bill to be passed, big financial firms in the UK like the Deutsche Bank, JPMorgan, Goldman Sachs, Citigroup, Morgan Stanley have started transferring funds out to protect their business firms.

Economically, since Britain voted to leave the European Union in 2016, it boosted inflation, purchasing power dropped, the pound declined against the euro, the cost of imported goods increased, making the standard of living higher and growth of the economy to decelerate.

It said that a lot of people have started leaving the UK and Net immigration from EU  to Britain has fallen, due to that a lot of foreign businesses are planning to secure their grounds by moving their headquarters.

It also said that the Brexit has affected the UK not only financially, but also their status and reputation. UK’s economic input is said to be declining as they have not seen growth since the referendum for Brexit. The damages the Brexit caused may last for a while but because the UK parliament voted against the Brexit, we hope to see when the Bill will be passed and its outcome. Economists say this confusion over Brexit could boost  Canadian businesses.

2019 the year for Bitcoin Accumulation