28 C
Accra, Ghana
I Am CryptoRas 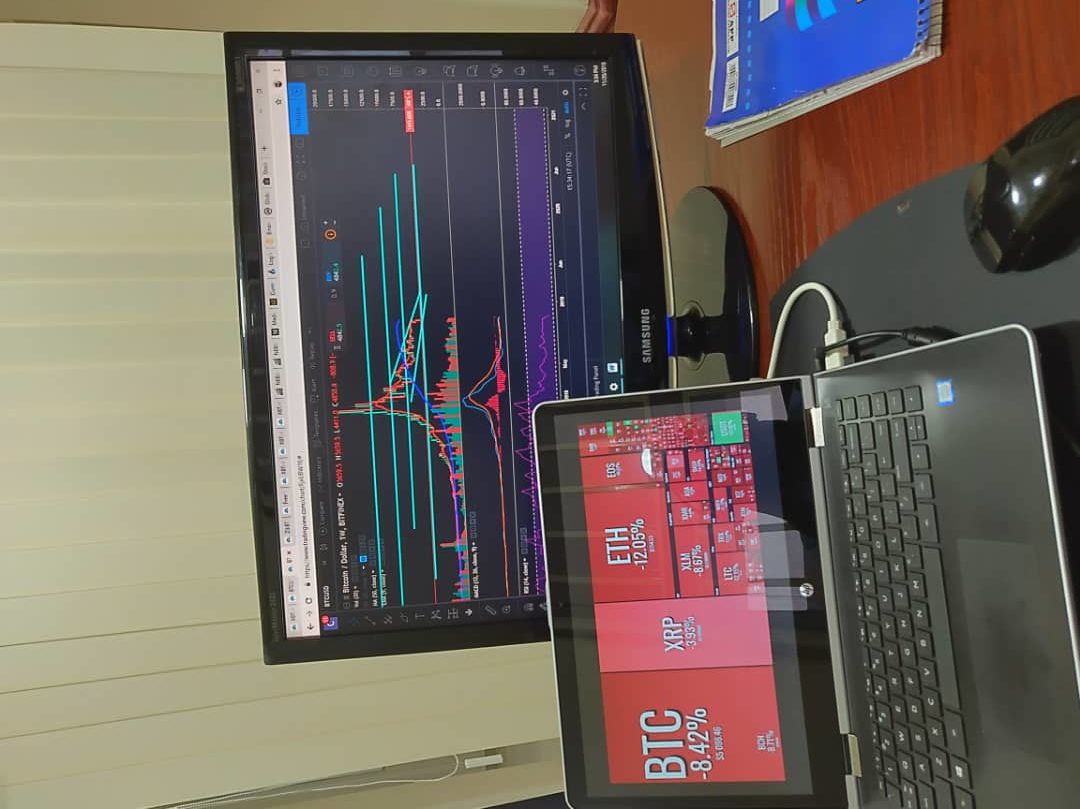 State of the bear Market (Crypto)

The month of November has been a terrible month for the crypto market,.The previous month with a lot of people spreading positive news and believing we did hit the bottom we could not hold, a massive drop in prices as Bitcoin hit below $5000 for the first time in the year  2018 affecting other altcoins and wiping out over 90%-96% of some alts value.  As of now, market capitalization sits around 145.8 billion dollars including Bitcoin, a total wipeout of over 80% of market cap since all time high. Taking Bitcoin out, the total alts market cap since the last previous all time high has lost over 87% of its value. Bitcoin dominance as at now sits around 53.21%, Ethereum sits around 9.44%,Ripple 12.33%, Bitcoin Cash 2.7%,Litecoin 1.32%,Dash 0.59%, NEM 0.49%, Monero 0.76%, IOTA 0.58%,NEO 0.40% and the rest about 18.10% . But I believe the market is about to be unlocked from this bear condition to something green soon. One thing I know for sure is that a lot of people in the crypto sphere have little idea about the whole industry as well as what really goes on and most at times they follow other people for insight, and as matter of fact sometimes things like this turn to be non-buoyant for the industry.

I do believe the past week’s decline in prices was a manipulation. But also come to think of this, it looks like a lot of people are confused right now yes and the fact that the public brawl in the whole space as to where the bottom could be. And as of now there is that kind of fear as well as no new money coming in the market incertitude the mind of traders as well but we are hoping this 4K range will hold,  I believe the institutional monies too are ready to be invested soon despite the fear and hopefully when we see the bottom the upside move will be massive. Usually, the idea is to buy low and sell high (BTFD), as at now prices look cheap supporting it with that technically, we are expecting this 4K range to hold for Bitcoin if not worse could happen likewise the market looks too weak to be predicting anything else apart from this current trend except the price of Bitcoin breaking above EMA(9)and bouncing of weekly support.  RSI indicator has hit its lowest since 2015, looks like some kind of bullish divergence. Moving averages looks pretty bad since the price is trading below MA(50), MA(200). A  state like this where everyone is confused and devastated to me is an opportunity worth grabbing to see the next glorious bull run likely to come soonest than people may expect. I am not too excited though but as at now the price of Bitcoin bounced on weekly support.

Always the market tries to look different from what the majority will be expecting. My simple advice for traders is that psychology plays a very important role in trading, taking care of your emotions, being patient and waiting for opportunities to come to you and not chasing trades, avoid target setting for yourself just scan through and take only the opportunities that present itself in times like this, making moves to probabilistically predict the next trend, use this as an opportunity to improve on your trading skills.  You survived 11 months already we are closer than you might think. Crypto is here to stay.

Cryptopia to permanently delist over 70 shitcoins

Black Friday as Stocks , Oil And Futures continues to Decline

Black Friday as Stocks , Oil And Futures continues to Decline