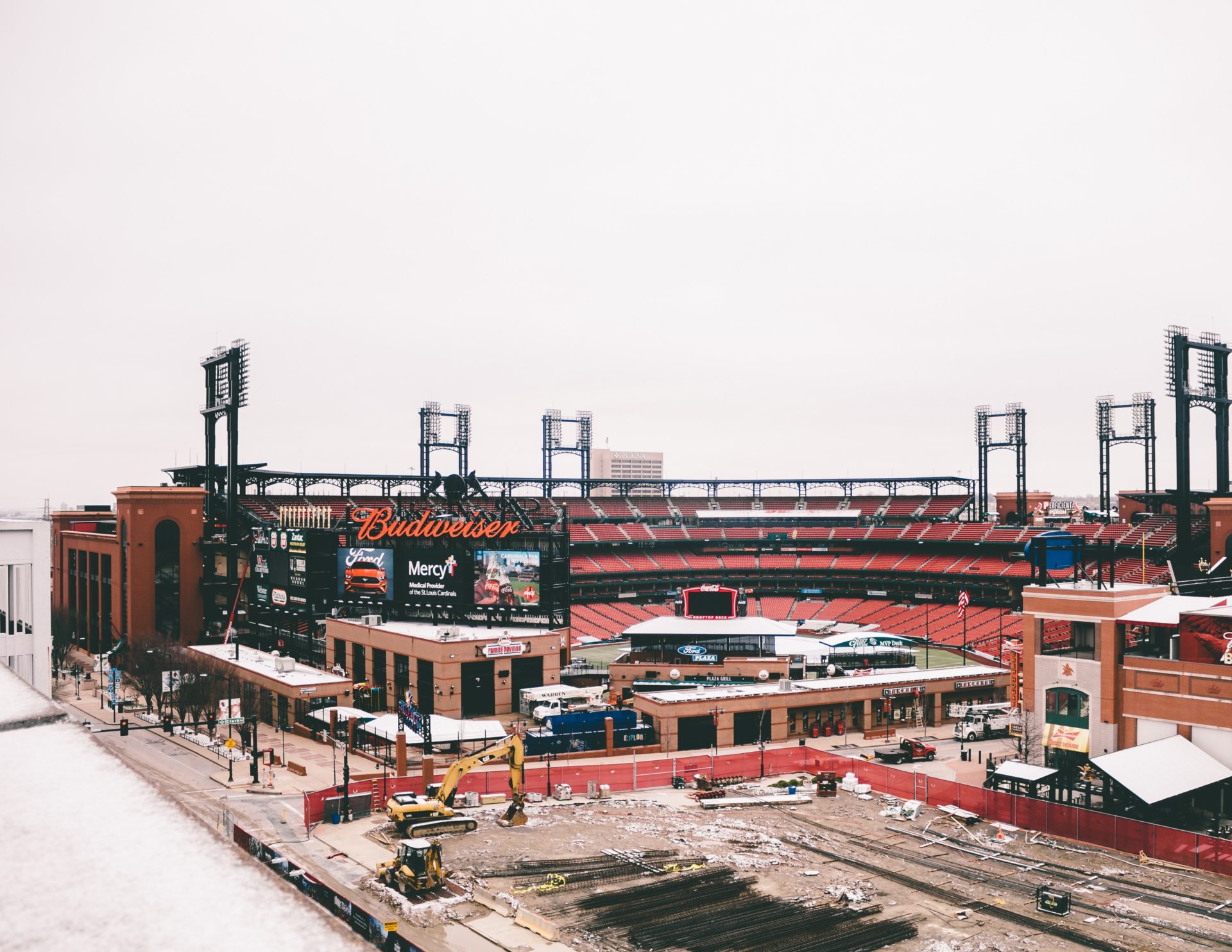 MLB to launch a crypto-based Game on Ethereum Blockchain

Don’t underestimate this, regardless of the Cryptocurrency market struggling with bear issues to the extent that some coins are losing up to 90% of its value since all-time high, there are a couple of positive news all over tr but is unfortunate it does not affect the market positively like we expect it to be. Having said that Blockchain technology is here to stay since it aids in putting value on the internet.  In any case, it looks like the internet of information is doing fine but being able to put value on the internet to me is always a dream come true and being able to access it anywhere, this tells how incredible this whole Blockchain industry is and where it is heading despite having all negative news around it.

Well MLB (Major League Baseball ) is a professional baseball organization, centenarian among other professionals sports leagues in the USA and Canada. The MLB sports organization are coming to launch a game on the Blockchain which precisely,  going to be on the Ethereum  Blockchain (ERC-721), to people who are Baseball fans as well us in the Blockchain Industry can never sit on this news because of how exciting this could be and for the fact that these are the stuff, they will take the Blockchain Technology as an industry to the mainstream. It tells us how in the near future how this industry can grow  and go into the mainstream

The most popular Blockchain game is Cryptokitties where users buy and trade digital kittens and get paid or pay for them in ether. Thanks to the tremendous technology behind Ethereum which supports smart contracts as a peer to peer platform that is absolutely decentralized as a public ledger technology. It has become very useful since its contract are self-executing for a lot of Blockchain based games to be developed on it. Its immutability, the temper proof property, its open-source property makes it amazing for stuff like that to run smoothly on it.

Ethereum was launched in 2015, as a decentralized platform for smart contracts, it works base on contract such that the contracts are self-executing or automated to meet the agreement of both parties. In a case where the other party doesn’t abide by the contract agreement, an error occurs and the contract refuses to get executed.

Cryptopia to permanently delist over 70 shitcoins